Victoria has been hit by two major power outages.

One outage affected the north of the state, including Wangaratta and Rutherglen, while the second affected Wonthaggi and the Bass Coast.

Sarah Ward from AusNet, which operates the whole Victorian electricity transmission network, told Neil Mitchell around 19,000 customers were affected at the worst point.

Ms Ward said the two faults were unrelated and have mostly been fixed, and apologised to those affected. 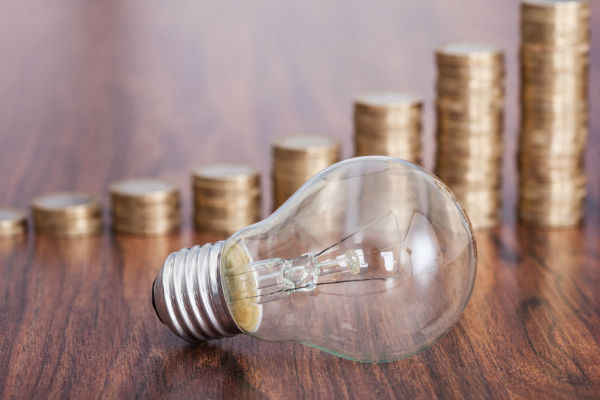