Victorian farmers will have to wait until Tasmania has received its allocation of Pacific Island workers, under an agreement announced by the state 13 days ago.

At the time the Andrews Government described it as a “landmark agreement”, with 1500 seasonal workers to travel to Tasmanian where they’ll quarantine, before travelling to Victoria to work on various harvests.

As fruit and vegetables ripen for harvest and farmers begin planning their next crops, the horticulture sector still has no details on how much it’ll cost them.

It’s estimated the sector will be about 20,000 workers short by March.

“Farmers don’t just grow crops for the fun of it,” Mr Free said.

Federal Agriculture Minister David Littleproud is fuming at the Victorian Government’s lack of support for the agriculture sector.

“The grand grand announcement Dan Andrews made is a hoax, he’s sold Victorian farmers out to allow Tasmania to take all of the benefit, this is just insanity,” Mr Littleproud said.

Victoria’s Agriculture Minister Mary-Anne Thomas has been offered an opportunity for an interview, but has declined requests.

In a statement the Victorian Government says it’s waiting on the Commonwealth to approve workers.

“We continue to work closely with industry, the Tasmanian and the Federal Governments to progress applications, organise flights and finalise the details of quarantine for our Pacific Islander Mobility Scheme intake.”

But the Federal Agriculture Minister insists workers are ready to go.

“The deal that Dan Andrews cut with the Tasmanian Government of quarantining the 1500 workers he wants to be brought in, can only commence after Tasmania has finished quarantining the workers they need,” Mr Lilttleproud said. 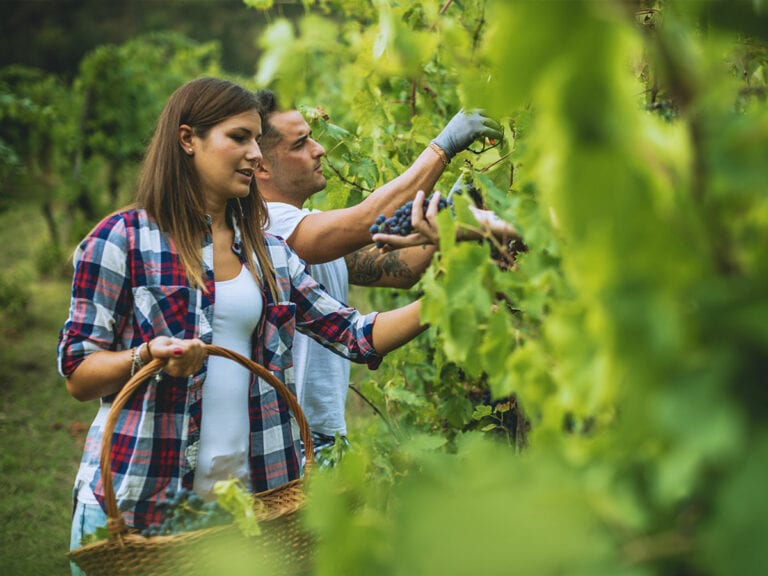