Australia’s increasing taste for almonds, is likely to continue to drive up water prices for Southern Murray Darling Basin irrigators.

Demand for the nut has surged in the past decade because of increased awareness about its wide range of nutrients.

Its seen an influx of almond orchards planted in the Southern Basin along the Murray River, spanning west of Swan Hill in Victoria’s North West, across to the South Australian Riverland.

“There are still quiet a lot of immature trees in the ground, and as they mature that will put upward pressure on the demand for water, and everything being equal you’d expect that to increase prices further.”

The outlook for irrigators for the next 12 months paints a bleak picture, with modelling for continued dry conditions estimating annual water prices of between $526 and $650 per Mega Litre.

“They’re certainly at the moment the highest they’ve been since that 2009 level,” Mr Galeano said.

The latest Water Market Outlook report notes if there is a shift to wetter conditions prices are expected to fall quickly. 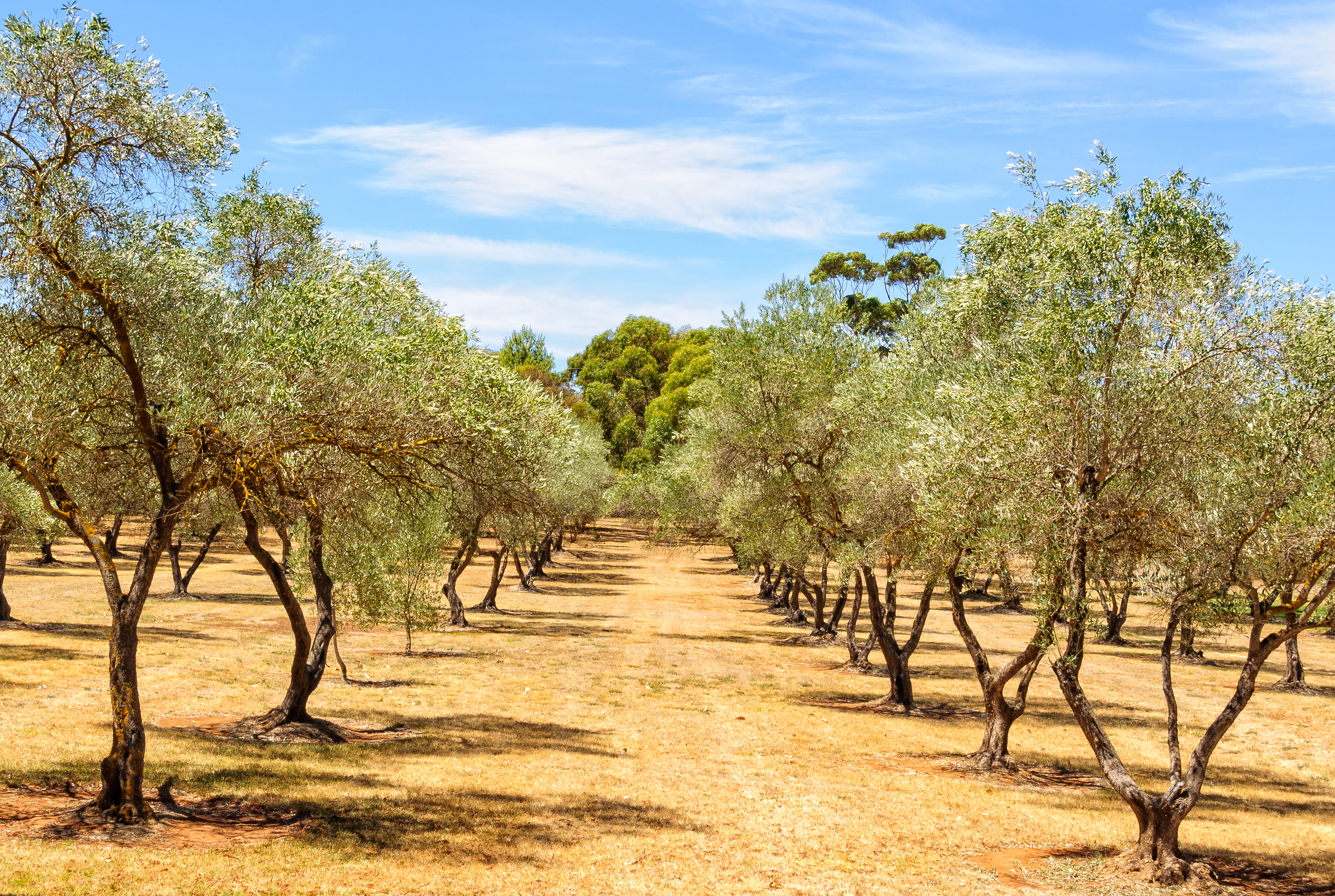