The Federal Water Minister is being called on to intervene in the water market or Murray Darling irrigators will be be forced to walk off the land.

The cost of production for farmers has effectively doubled in the past year, as water prices surged to $800 per mega litre last week.

– All water brokers to be licensed and regulated by the 2020-21 season.
– Brokers be prohibited from holding and trading water on their own accounts.
– Creation of a single MDB water exchange ready for the 2020-21 season.
– Enforce mandatory price reporting.
– Justification for $0 trades be made mandatory on all trade registrations
– A temporary moratorium on non-water users buying allocation and carrying over water.

“These are the sorts of basic regulations that could be put in place to protect the growing industry, and the horticultural and other agriculture industries that rely on irrigated water from the Murray Darling system,” Mr Hancock said.

The group is accusing some water traders of “unconscionable conduct” which is undermining integrity, and forcing prices up.

In August, the Water Minister asked the ACCC to investigate the water market, but the report won’t be ready until November 2020.

The Citrus Australia Chief says farmers can’t afford to wait another irrigation season, so the minister needs to act now.

“That’s another two seasons growers could be held to ransom for,” Mr Hancock said.

But the National Irrigators Council has called for calm, stating the high water prices are primarily being driven by the drought.

Chief Executive Steve Whan says the industry can wait for the ACCC to hand down its findings.

“We’re very keen to make sure there’s no opportunity to manipulate the water market, and that’s why we’ve been very supportive of an ACCC inquiry, because we don’t want to see a market, particularly a thin market, having uncompetitive conduct,” Mr Whan said.

Listen to the full interviews with Citrus Australia and National Irrigators Council above or subscribe to the National Rural News podcast: http://bit.ly/RuralNewsPodcast 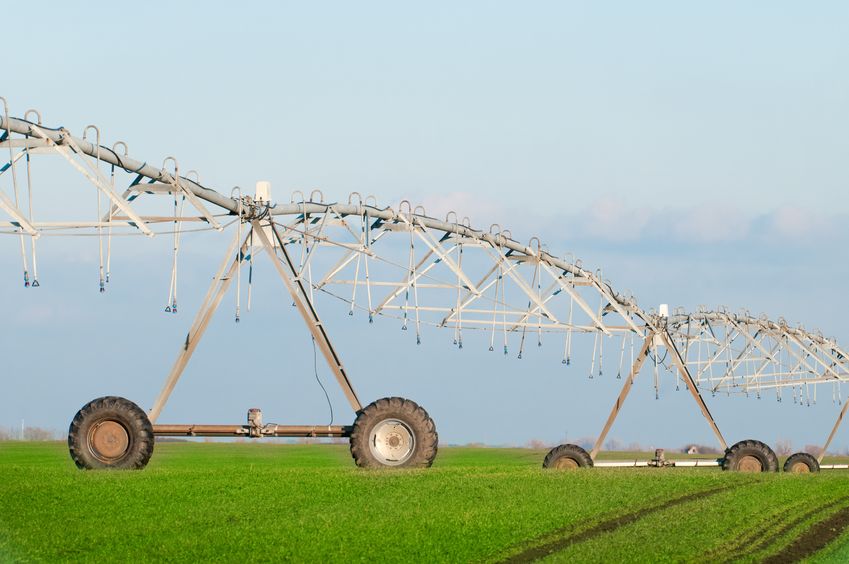