Frustrations have reached boiling point about water pumping embargoes being in place, then being lifted, in the Northern Murray Darling Basin.

Recent rain in catchments in Queensland and Northern New South Wales has seen the biggest inflows to the river system in a number of years.

It’s expected up to 70,000 Giga Litres will flow into the Menindee Lakes by mid-March. 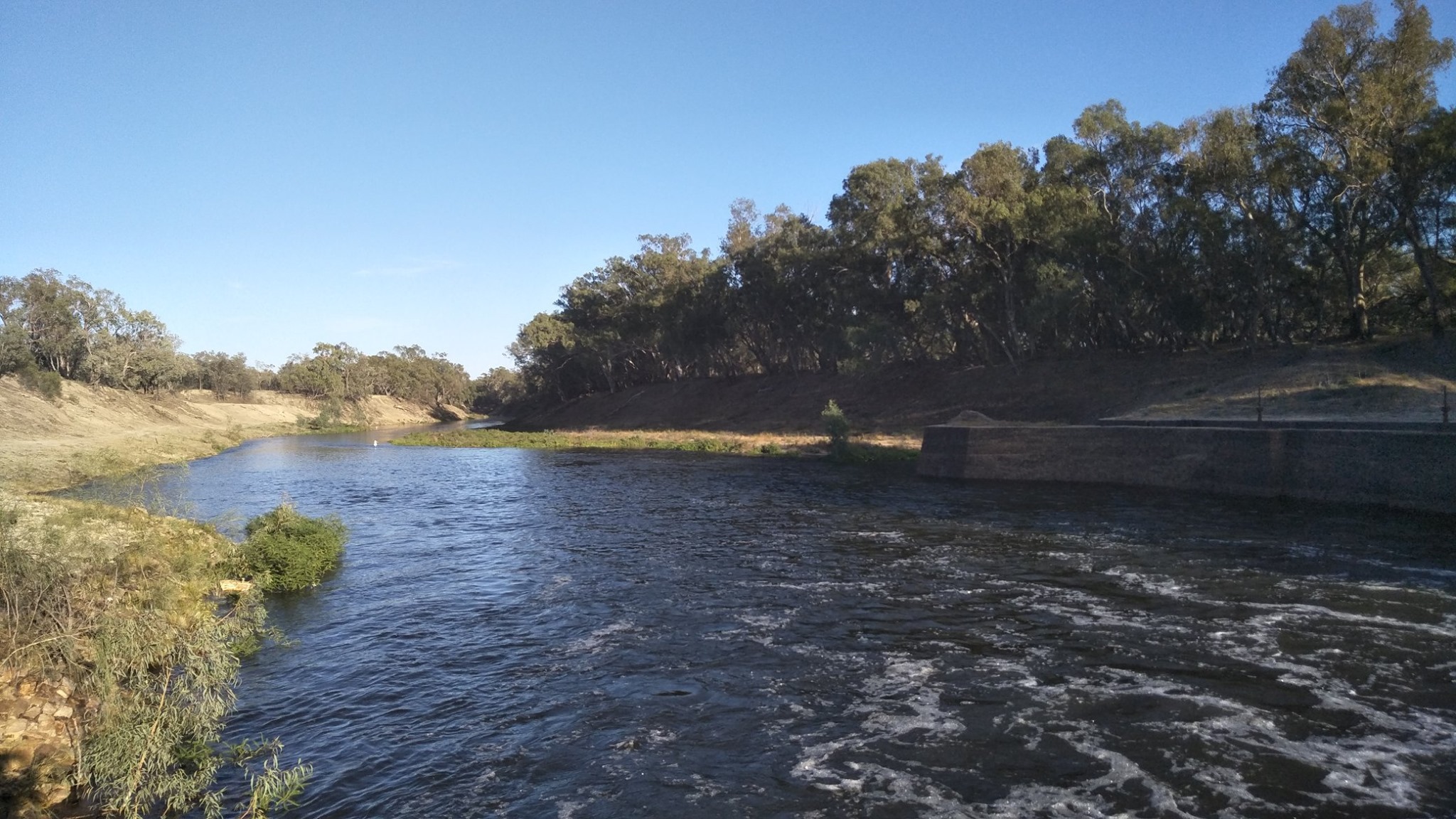