Local council has thrown its support behind a private investment fund launching a bid to build an international airport in Melbourne’s south-east.

The $7 million proposal from Paragon Premier Investment Fund will be presented to the State Government next week, earmarking a site between Koo Wee Rup and Lang Lang.

Cardinia Mayor, Brett Owen, told Justin and Kate it’s something the council has been advocating for years.

“We welcome this indication of private investment,” he said, adding that it would help alleviate traffic on the under-siege Monash Freeway.

“We can not just keep going on that Monash,” he said.

“It’s clogged up every day.

“We need an airport for the south-east.”

“We’ve got the support already there,” Mr Kennedy said. 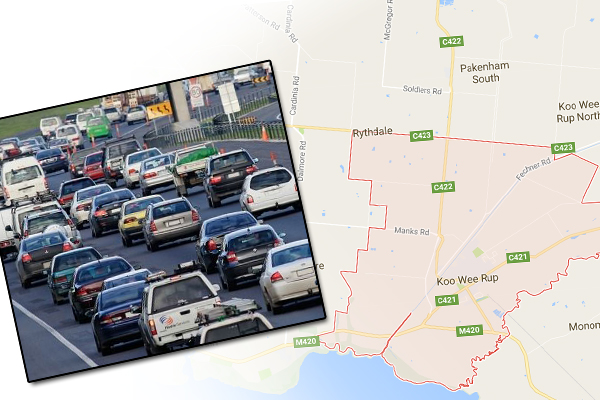