What Australia can learn from drug reform in Canada, New Zealand

Australia could look towards it’s nearest neighbour and the Canadian model of drug reform when it comes to the use of recreational cannabis, the head of the New Zealand Drug Foundation says.

The country’s new Prime Minister Jacinda Ardern has pledged to hold a referendum on whether to legalise recreational cannabis use in the next three years.

Ross Bell, the executive director of the New Zealand Drug Foundation, told Neil Mitchell it was important to follow a model of public health regulations.

“I think ultimately Australia will catch up. I think the mood for change in Australia is equally strong,” he said.

“Ultimately Australia can learn from what’s happening in Canada right now, where their new government came in and said we are going to legalise cannabis but we are going through this process of community engagement,” he said.

Neil: Why legalise it? Why introduce another drug?

Mr Bell: I always come back to the fact that our current approach is not working, New Zealand has some of the highest rates of cannabis use in the world. Our approach isn’t doing anything. 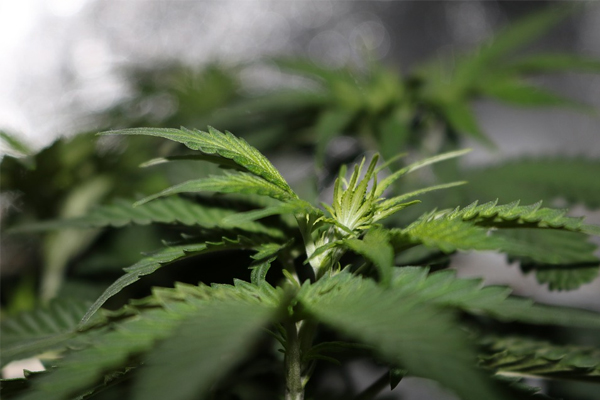