Iraq’s Prime Minister has formally declared victory over the Islamic State in Mosul.

The conflict has displaced thousands of citizens and, judging by the photos from the city on the news, it appears the entire city has just been reduced to rubble.

Michael Bachelard, a journalist with The Age, recently returned from Mosul and told Justin and Kate what “victory” really looks like.

“The cost is just enormous,” he said. “It feels like the world is lost.”

Click PLAY above to hear Michael Bachelard discuss the development and what it means to the future of ISIS. 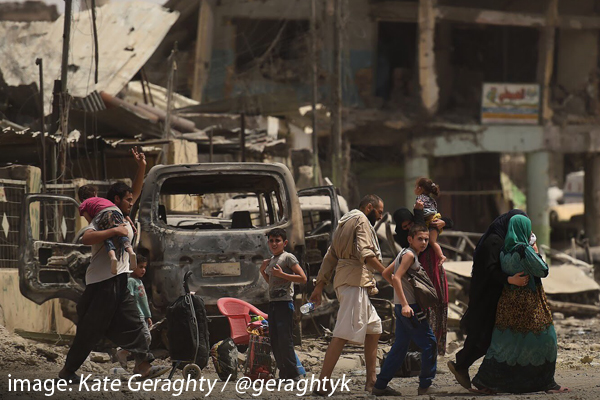