What’s it like to be chased by a cassowary?

The Age and Sydney Morning Herald has released its first ‘explainer’ book called hat’s it Like to be Chased by a Cassowary?

Luke Grant caught up with Felicity Lewis who is the first National Explainer Editor at The Age and the Sydney Morning Herald….

She’s been a journalist for more than 20 years, and she’s the editor of a collection of the most informative and entertaining explainers from the Nine press called What’s it Like to be Chased by a Cassowary?.

She’s told Luke what is an ‘explainer’ and the answers to some of the questions covered in the book. 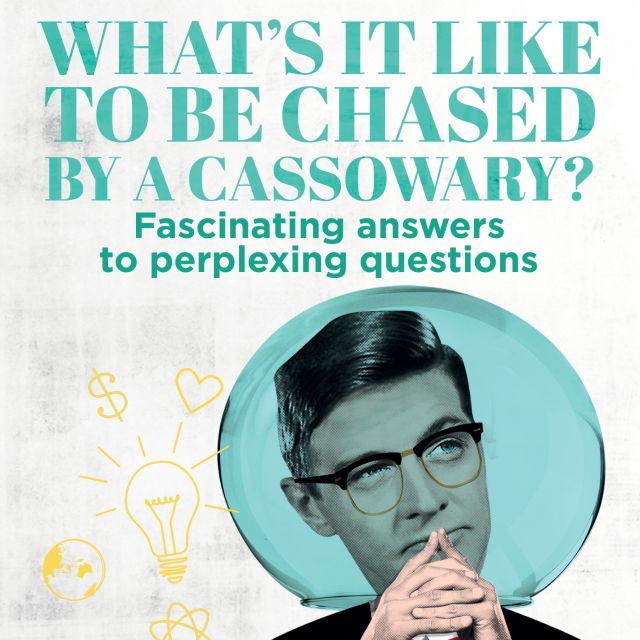