Why a key crossbencher is voting against euthanasia

The future of euthanasia in Victoria is still in the balance.

Key crossbencher Jeff Bourman said on Thursday that he will vote against it, apparently leaving the bill still one vote short of passing the Victorian Upper House.

Mr Bourman told Tom Elliott he doesn’t like the criterion that a person is eligible for voluntary assisted dying if they’re given 12 months to live.

“I personally have known people that have been given 12 months to live,” he said.

“Some of them have lived 20 years.

“The legislation is just way too broad in that respect.” 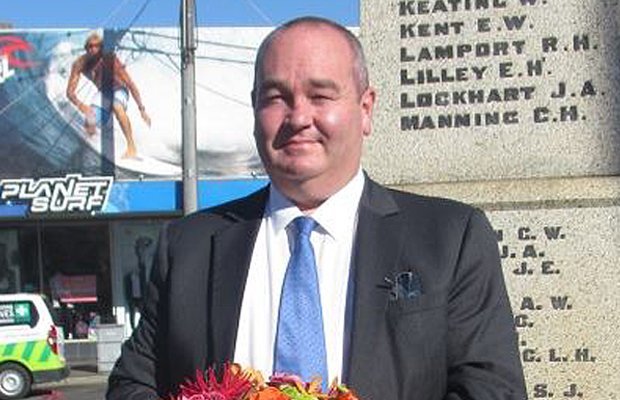