Why Aussies put an upward inflection on our sentences

It makes ordinary statements sound like questions, and it drives Tom Elliott mad.

“There is a stereotype that it’s Australian but emerged in a lot of English varieties, like New Zealand and the United States,” she said.

Ms Billington said ending a sentence with an upward inflection does not necessarily mean you aren’t confident in what you’re saying.

“People stereotype this phenomenon as being associated with the way young women speak, and they project this idea that it must be them feeling less confident, less powerful, less assertive,” she said.

“But there’s no evidence of that at all.” 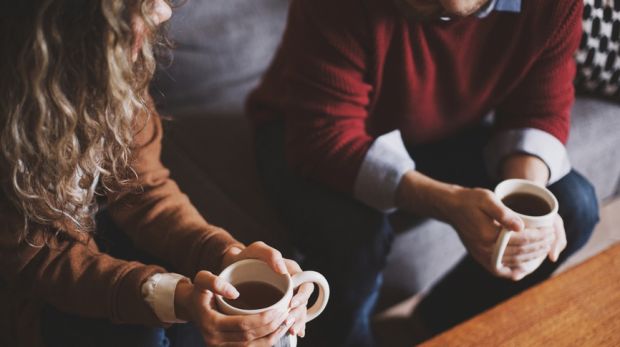