Why banning plastic bags might not reduce litter in Victoria

The Andrews government has announced single-use plastic bags will be banned in the near future, following South Australia, ACT, Northern Territory and Tasmania.

But if the Northern Territory’s experiences are anything to go by, the environmental consequences could be dire.

Heimo Schober from the Keep Australia Beautiful Council told Tom Elliott plastic bag litter has increased for six years in a row since the Northern Territory introduced the ban, and the plastic is now heavier.

“Banning the plastic bag on its own won’t cut it,” Mr Schober said.

“(You need) a change in people’s behaviour and attitude, and you’ll achieve that through education.

“But unless you’ve got evidence-based decisions, you need a policy that’s got qualitative research data behind it.” 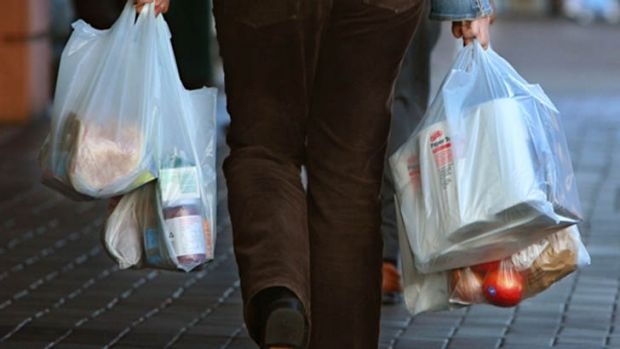