Why Channel Ten’s downfall is a cautionary tale

Channel Ten’s downfall isn’t simply a reflection of the quality of its programs.

It’s a cautionary tale for what’s ahead for traditional media unless the Australian government allows to partake in a fair fight.

That’s one theory according to Herald Sun finance expert Terry McCrann, and one shared by Ross and John.

“The bottom line for TV station is the same for newspaper: all our old revenue stream are under pressure from the likes of Google, Netflix, Yahoo and Amazon,” McCrann said, before Ross added new media giant, Facebook.

“Unless we are able to broaden our audiences and to fight back, we’re in deep strife.” 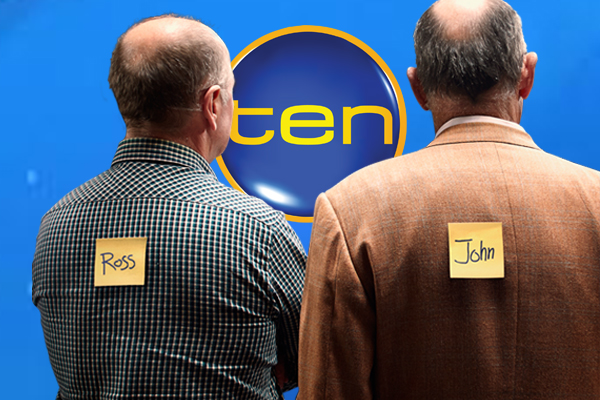