Neil Mitchell says the leadership of the Muslim community in Victoria “just does not get it”.

His comments come after the Islamic Council of Victoria released its response to the Inquiry on Freedom of Religion.

In the submission, the council makes of claims security breaches while repeatedly pointing the finger at media companies and politicians over biases.

“They see themselves as victims,” Neil said today.

“I don’t for a moment suggest the Islamic Council supports terrorists, but it must understand freedom of expression is a basic right in this society.

“But they seem not to.

“They must understand freedom of press.

“But they seem not.

“Of course Islamophobia is illogical and nasty, I don’t support that; it is hateful to judge people on their religion.

“But we have a dangerous and tense situation and the Islamic Council seems not to understand we are entitled to discuss and report that.”

Click HERE for his fiery interview with Vice president of the Islamic Council of Victoria, Adel Salman, who told Neil Mitchell he stands by a controversial safe room idea, because young people should be allowed to express their views without fear. 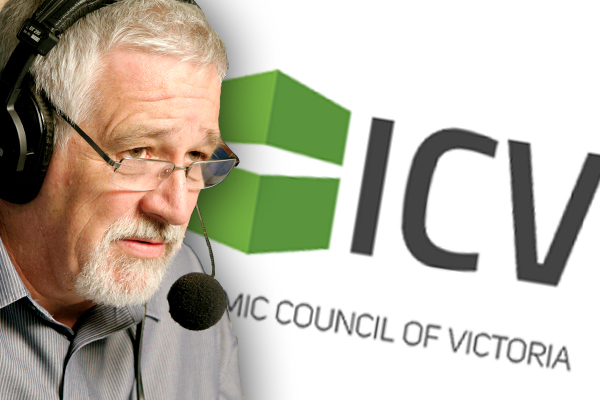