Why women are suffering alarming new rates of anxiety

Increasing workloads, motherhood and a lack of sleep and exercise are driving Australian women to worrying anxiety levels.

The Age reports anxiety and depression levels are at a “concerning” rate, with more than 40 per cent of 10,000 women surveyed saying they had been previously diagnosed with anxiety disorder or depression.

Dr Helen Brown, the survey director at Jean Hailes for Women’s Health, told Ross and John that while there are lot of factors, a lack of sleep and exercise were a common factor among respondents.

She said regular doses of ‘Me-time’ were an important antidote.

“Instead of looking after everyone else in the community, just having some time out for themselves.” 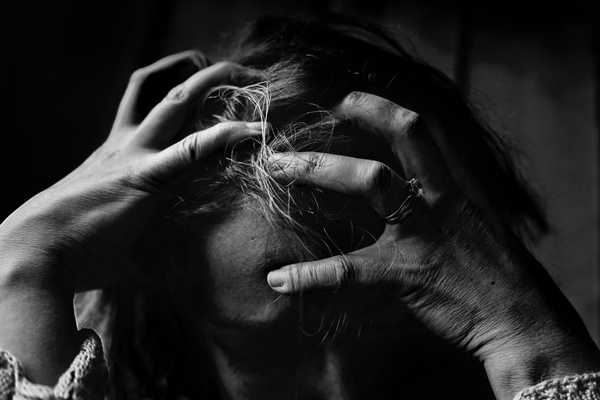