Australia’s big four banks, led by the Commonwealth Bank yesterday, have finally decided to get rid of ATM fees.

But banking experts say there’s no need to be back-slapping the banks for goodwill.

Martin North, banking analyst from Digital Finance Analytics, told Justin and Kate the financial impact on banks is negligible, and may be passed on in other ways.

“The difficulty is, it’s very hard to de-compose all the fee-flows and costs … so there is always the risk that we find (the ATM fee) stuck onto the end of something else,” Mr North said.

“But if you think of the relative value of this – $500,000,000 – compared to a 10-basis point tweak of the mortgage rate, it’s such a small relative amount that it will get lost in the roundings.”

And he said the change is as much about reviving a dying technology.

“The ATM is yesterday’s banking,” Mr North said. “The ATM is being out-evolved by the mobile phone.” 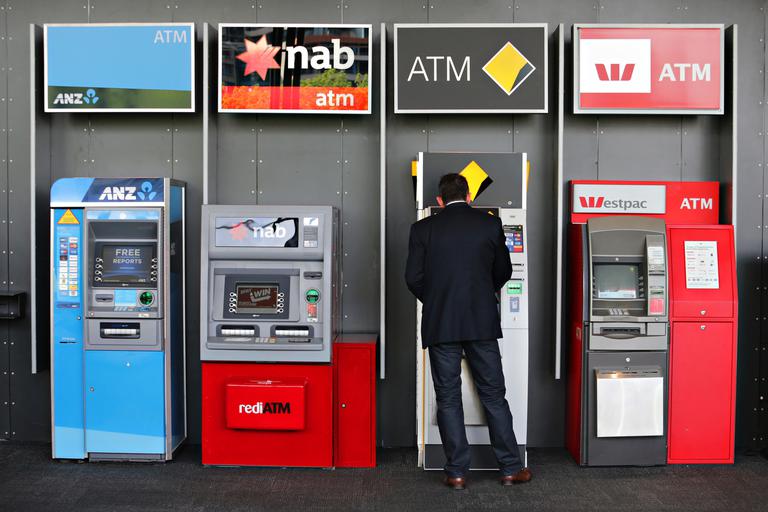