Victoria’s unprecedented population growth has prompted plans to lure people to the bush.

An interim report looks at how to tackle population growth, which is expected to reach 8 million by 2051.

Experts say that figure is unsustainable.

We asked listeners which country town they’d move to.

Some of the towns that popped up: 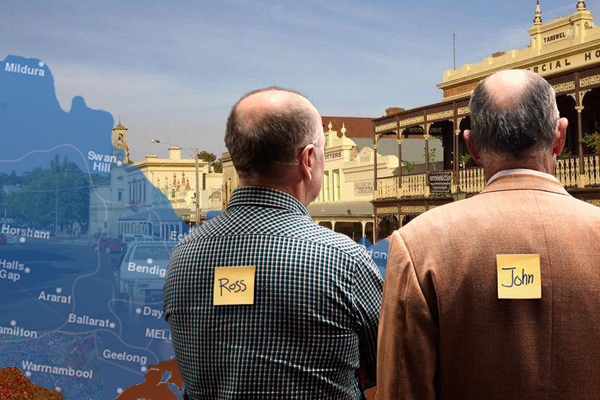