Unsurprisingly, that’s a record for a bottle of wine.

3AW’s wine guru Matt Skinner told Denis Walter it was never made to be sold.

“It was an experimental wine,” Matt said on Thursday.

“When Max Schubert went to Penfolds and said ‘I’m going to make the best red wine in Australia’, they said no.

“He had to make it in secret for two or three years.

Matt said he believes there are only about 20 bottles of the 1951 Grange still in existence. 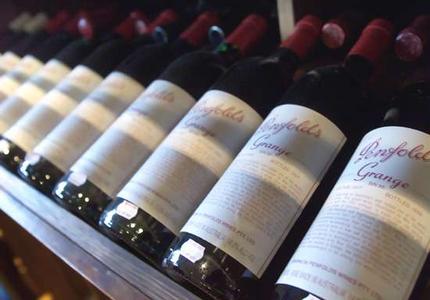