A woman has been hit with double-priced parking after picking up her elderly mother from the airport.

Sue Page picked up her 88-year-old mother on Wednesday, paying $15 for parking.

But when they were ready to leave, they were told they had taken too long to get from the pay station to the exit, and were charged an additional $14.

“It could be someone in a wheelchair, or on crutches, or in my mum’s case, they’re tired and slow and elderly,” Sue said.

A Melbourne Airport spokesperson said the airport has a grace period in place to manage efficient car park flow.

The spokesperson said travellers are given “ample time” to exit after purchasing a ticket. 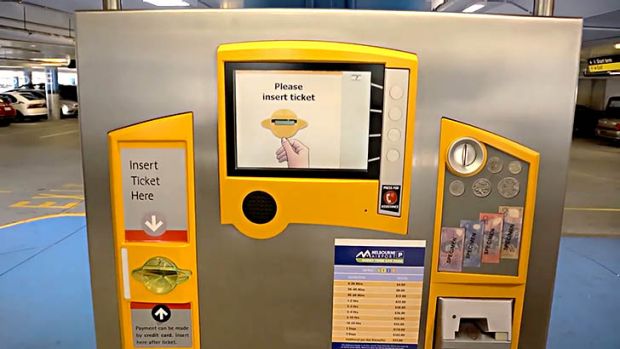