Sarah Tiricola was in an Uber by herself on Sunday about 3am when the driver touched her leg.

“It wasn’t until we got closer to home that I started feeling uncomfortable,” Sarah said.

“As I was exiting the vehicle he said, ‘have a good night’ and at the same time placed his hand on my thigh.

“That just completely shocked me.”

Sarah said she had made a complaint with Uber but the company had not responded adequately.

Caller Cathy told Neil about a frightening incident that happened to her daughter, who was also alone in an Uber.

“It wasn’t a big car, he was able to reach into the back and put his hands all over the place,” Cathy said.

Cathy said Uber had not responded to her complaint since the incident happened a month ago but that Victoria Police are taking the matter seriously. 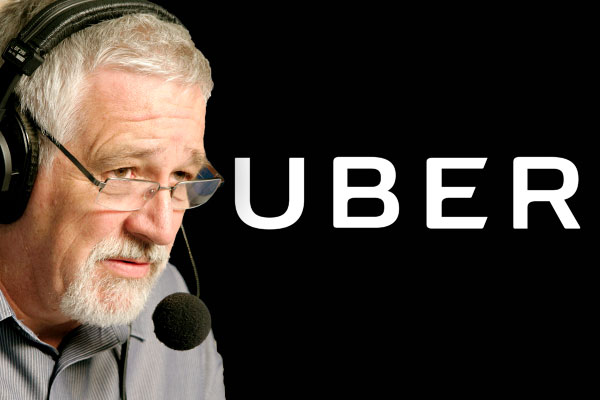