‘You rang me for my opinion…’: Tom’s PSO debate

“You rang me for my opinion, Tom, and I’m saying that very often children are frightened by this.”

Tom Elliott has locked horns with former Children and Youth Commissioner Bernie Geary over suggestions to expand ‘stop and search’ powers for PSOs.

Mr Geary has backed a group of children safety advocates who say increased powers could in fact instill more fear than security.

“It worries me that children will feel frightened or traumatised,” Mr Geary said.

“I don’t think a lot of parents out there would like the idea of their schoolchildren apprehended and searched by PSOs.

“I think we need to be much more thoughtful than just increasing powers; I’d like to see PSO training increased, and I think we’re putting a lot of pressure on those guys.”

Tom argued that it’s just a product of the world we now live in. 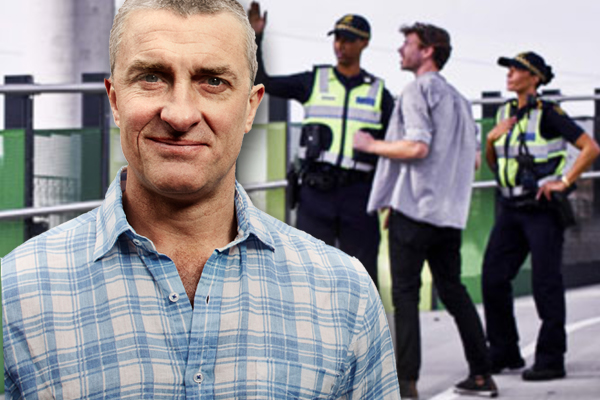