These are some of the words Neil Mitchell used in a stinging assessment of George Christensen.

The Nationals MP was in Neil’s sights after admitting to a deceptive campaign to disrupt his own government by telling Andrew Bolt and Peta Credlin to spread stories about an unnamed Coalition MP threatening to quit if Malcolm Turnbull remained Prime Minister.

He has since claimed to be fully invested in the Coalition, and apologetic for pulling the stunt, which was seemingly designed to pressure the PM into calling a Royal Commission into Australia’s banks.

“How would you like this bloke next to you in the trenches,” Neil said, slamming the “devious plot”.

“The government doesn’t need people like this in their ranks.

“There has to be some sort of action taken against him.” 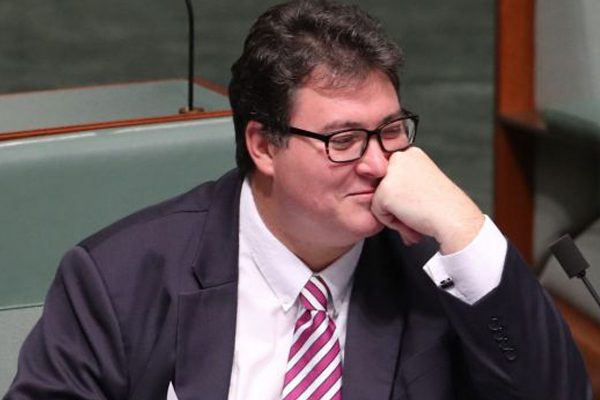