A young Melbourne couple’s dreams of moving into their first home were crushed on the second day of their honeymoon, when they were told their contract was being torn up.

From a hotel in Rome, newly married Ed Roberts and wife Jade Walker received an email saying the off-the-plan Croydon apartment they signed on for two years ago was no longer theirs. Ed explained the lawyer’s email to Ross and John.

“Basically explaining that the property we bought two years prior, they were now enacting a certain clause in the contract and as a result they’re terminating and sending back our deposit,” he said.

The couple signed on to buy the apartment in July 2015 for $384,000 and had been routinely inspecting the build over the past two years.

Now the apartment is back on the market and being advertised online.

“The real estate agents were told by the developers to put it back on the market for about $80,000 more,” Ed said. The couple have legal representation and are investigating their options via the ACCC. 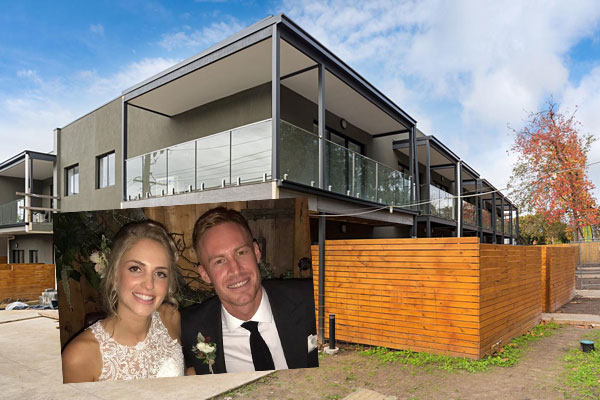