We’re in for a chilly weekend.

The Bureau of Meteorology warned that Antarctic air was set to hit all of Australia’s east coast and it has arrived in Victoria! 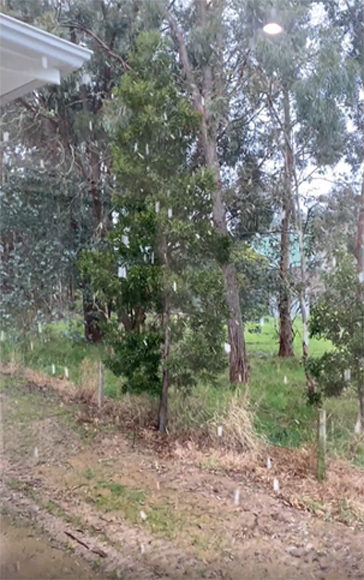 Meanwhile, a light dusting of snow has also fallen near Kyneton.

A little dusting to get the weekend’s chill started just north of Kyneton. Snowman potential atop nearby Mt Macedon @3AW693 pic.twitter.com/4HXL6aIkTU

Melbourne won’t escape the chill this weekend, either!

The cold snap comes just days after the Bureau of Meteorology forecast a 70 per cent chance of La Niña forming before the end of 2020.

La Niña, caused by strong ocean winds near the equator, typically results in above average winter and spring rainfall, along with cooler days and more tropical cyclones.