Police will today announce a $100,000 reward for information leading to the arrest of one of Australia’s most wanted fugitives, Jonathan Dick.

The brutal murder of David Dick in the lift of Westfield Doncaster in February last year shocked Melbourne.

But for homicide squad detectives, what’s been just as astounding is the ability of Jonathan Dick, the man believed responsible for the murder of his brother, to avoid capture.

So they’ve ramped up the public campaign to find him.

Images of Dick’s distinctive tattoos, including one of the Incredible Hulk, have been released.

A $100,000 reward for information leading to his arrest has also been offered.

Mr Dick is also wanted over a non-fatal hammer ­attack on a former friend in Keilor in August this year. 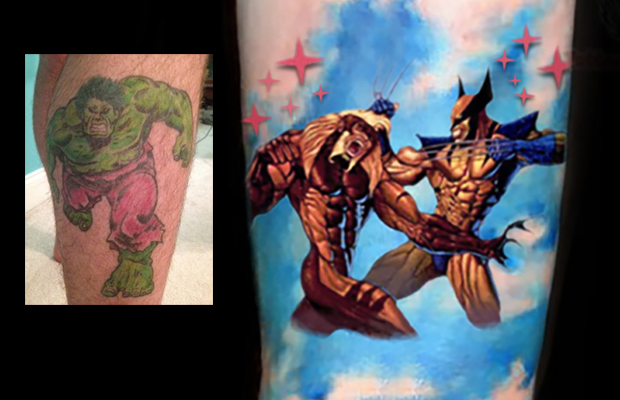