Police are redoubling efforts to catch a group of sex offenders who preyed on a teenage girl selling flowers in South Yarra more than three decades ago.

The schoolgirl, 18, was selling her flowers to Chapel Street restaurants the night of Friday, November 22 in 1985 when she was accosted by a masked man who dragged her to a white Holden Commodore.

Despite struggling, she was bound, gagged and blindfolded

She was driven to an unknown property where it’s believed three men raped her over several hours before dumping her in Yarra Boulevard, Richmond, about 1am the following morning. 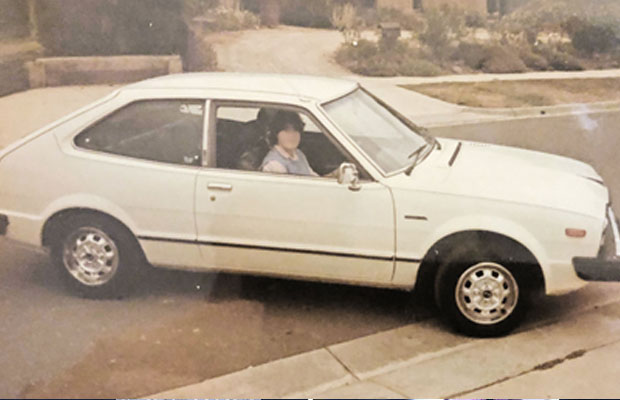 The victim died in 2008 but a close friend and her younger brother on Sunday made a public plea for help finding his sister’s attackers.

Today police will set up an information caravan in South Yarra and Richmond as they ramp up the search for those involved.

Sexual Crimes Squad detectives commenced a review of the case in 2017, which led to the investigation being re-opened.

Anyone with information is asked to contact Crime Stoppers on 1800 333 000 or submit a confidential crime report at www.crimestoppers.com.au