Images have been released of a man accused of asking a teenager to expose her breasts in exchange for money at Richmond train station.

The incident happened about 8.25am on Wednesday, July 4 on platform nine.

When the girl, 17, refused, the man boarded a train and subsequently disembarked at East Richmond station.

Investigators believe the man had travelled by train on the Pakenham line to Richmond  before he approached the girl.

He is perceived to be Asian in appearance and approximately 40-years-old. 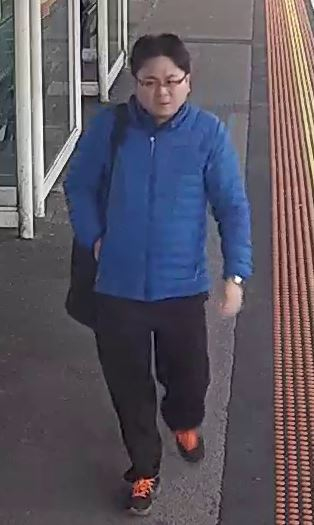 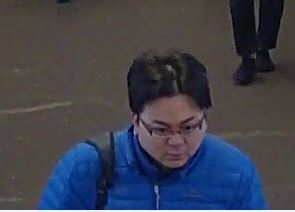 Police have released images of a man who they believe may be able to assist with their enquiries.

Anyone who recognises the man or has any information is urged to contact Crime Stoppers on 1800 333 000 or submit a confidential report online at www.crimestoppersvic.com.au