Police are searching for a group of thieves who stole nine cars from a Doncaster car dealership last week.

Three burglars stole the cars from a Subaru dealership on a busy stretch of Doncaster Road, in the early hours of October 25.

Detective Senior Sergeant Rowan Courtis said the area was bustling at the time of the thefts.

“Between about 1 o’clock on the Friday morning until about 5am they were unchallenged, coming in and out of that dealership,” he told Tony Jones, filling in for Neil Mitchell.

“It was a really warm night on Thursday, a lot of people out and about.

“We’re asking for people who were in that area attending restaurants and eateries, and the service station nearby, who may have recognised these people.”

The thieves arrived in a red Mitsubishi Outlander, and jemmied the rear door of the ownership open.

Once inside they stole 20 sets of keys, before making off with nine vehicles.

One stolen car was found on nearby Arnold Street a short time later, while the other eight vehicles are still missing.

“We know that one of the vehicles, the 2010 Subaru Forrester … evaded police up in Heidelberg about 3 o’clock in the morning on the 26th of October,” Mr Courtis said.

“Our concern is that these vehicles will be involved in other crimes in metropolitan Melbourne, and so we just ask the public to keep a lookout.”

Police have released images of two of the three suspects they wish to speak to.

Police urge anyone who sees any of the stolen vehicles, or who recognises the men pictured, to contact Crime Stoppers on 1800 333 000 or submit a confidential report online at crimestoppersvic.com.au 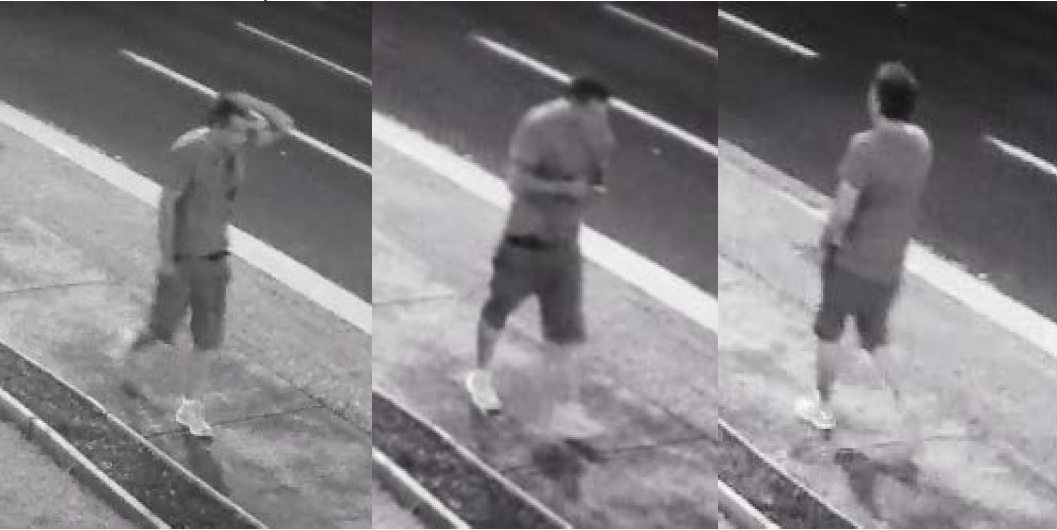