Police hunting Jonathan Dick after assault in Keilor this morning

The Homicide Squad is making a fresh appeal for the public’s help to find Jonathan Dick after an assault in Keilor this morning.

Dick is also wanted in relation to the murder of his brother David, with a samurai sword, in Doncaster on February 3 last year.

Investigators have been told a 38-year-old man was assaulted with a hammer in a driveway on Church Street, Keilor just before 7am today.

The victim sustained a minor laceration to the back of his head and was taken to hospital with non-life threatening injuries.

The victim of the assault is an associate of Jonathan Dick and has provided information to police that Dick is responsible for this morning’s attack.

Police are urging members of the public to keep a look out for him but if sighted, not to approach him and call triple zero immediately.

His mother, Carol, has pleaded with him to hand himself in.

“I miss him so much and so does his brother Simon,” she said in a statement released by police.

“We’re here to help you and I love you.” 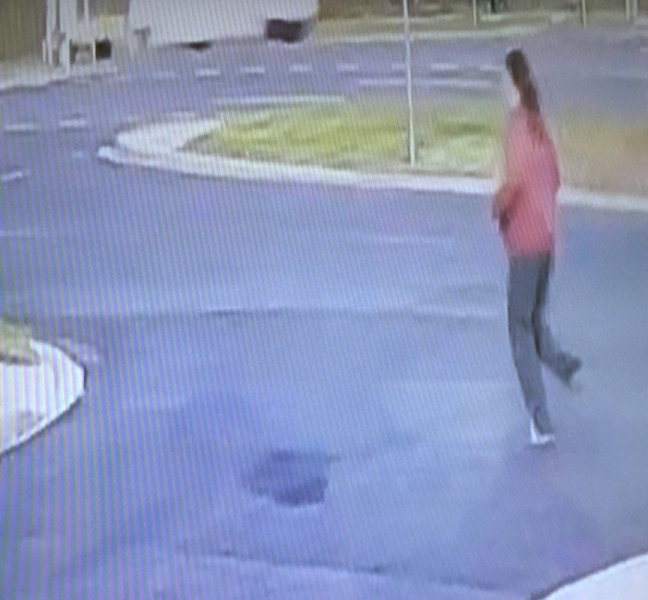 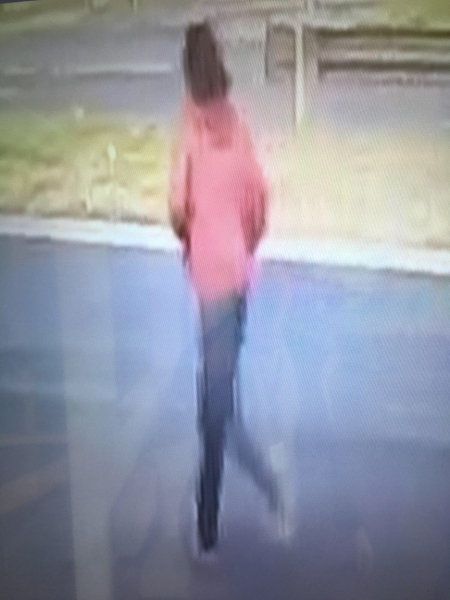 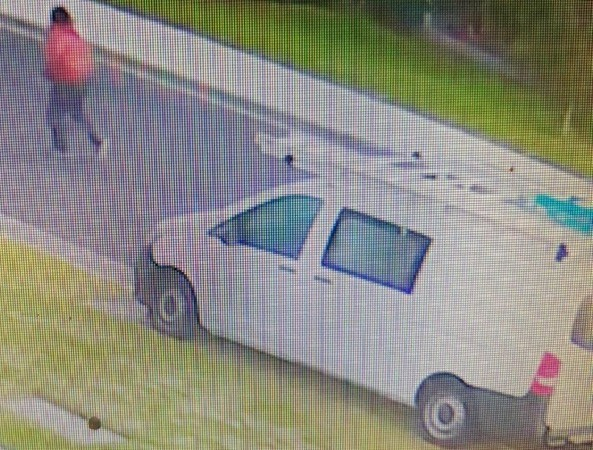