Search for campers missing in Gippsland ramps up

Police have ramped up their search for two people missing in Baw Baw National Park.

Caleb Forbes, 22, and Shannon Lowden, 21, set off on a camping trip on Friday.

The pair, from Melbourne’s east, had planned to camp near Thomson Dam and Walhalla.

It is unclear when they intended to return from the trip.

The duo were reported missing to police after Caleb failed to turn up for work on Sunday.

Police units, including the air wing, and the SES, are searching for the missing Melburnians.

They are travelling in a green 1994 Nissan Patrol wagon with the registration ‘FQC 467’.

Police are keen to speak to anyone who spotted the pair or their vehicle in the area. 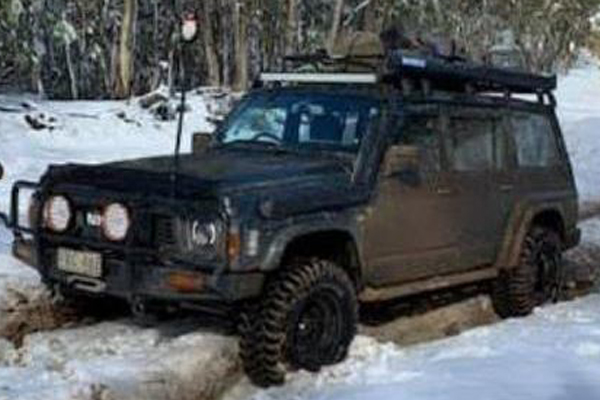