‘I feared for my life’: Victim of frightening Bundoora carjacking speaks out, as police hunt for duo involved

Police are searching for a duo involved in a Bundoora carjacking last week.

The 53-year-old carjacking victim has described how she was approached by two masked men, who demanded she hand over her car keys as she walked from her vehicle to the gym last Thursday night.

Angela* told 3AW’s Tony Jones she initially tried to ignore the carjackers demands, to no avail.

“They approached me further and they asked for the keys saying ‘we won’t hurt you if you give us the keys,” she said.

“I realised I was trapped.

“It was so scary.

The offenders took her keys, then stole her car, a 2015 Audi A4 with the number plate ‘VINK’.

Another vehicle, a blue late model Range Rover Sport with no registration plates, was seen driving off behind the victim’s vehicle.

Angela said she is worried about the number of violent crimes happening in her area.

“Society is not safe anymore,” she said.

“This could happen to anybody.”

Detective Sam Robertson said while Angela was not injured, the situation could have easily turned violent.

“Obviously it was an extremely dangerous situation she was put into,” he said.

Press PLAY below to hear more. 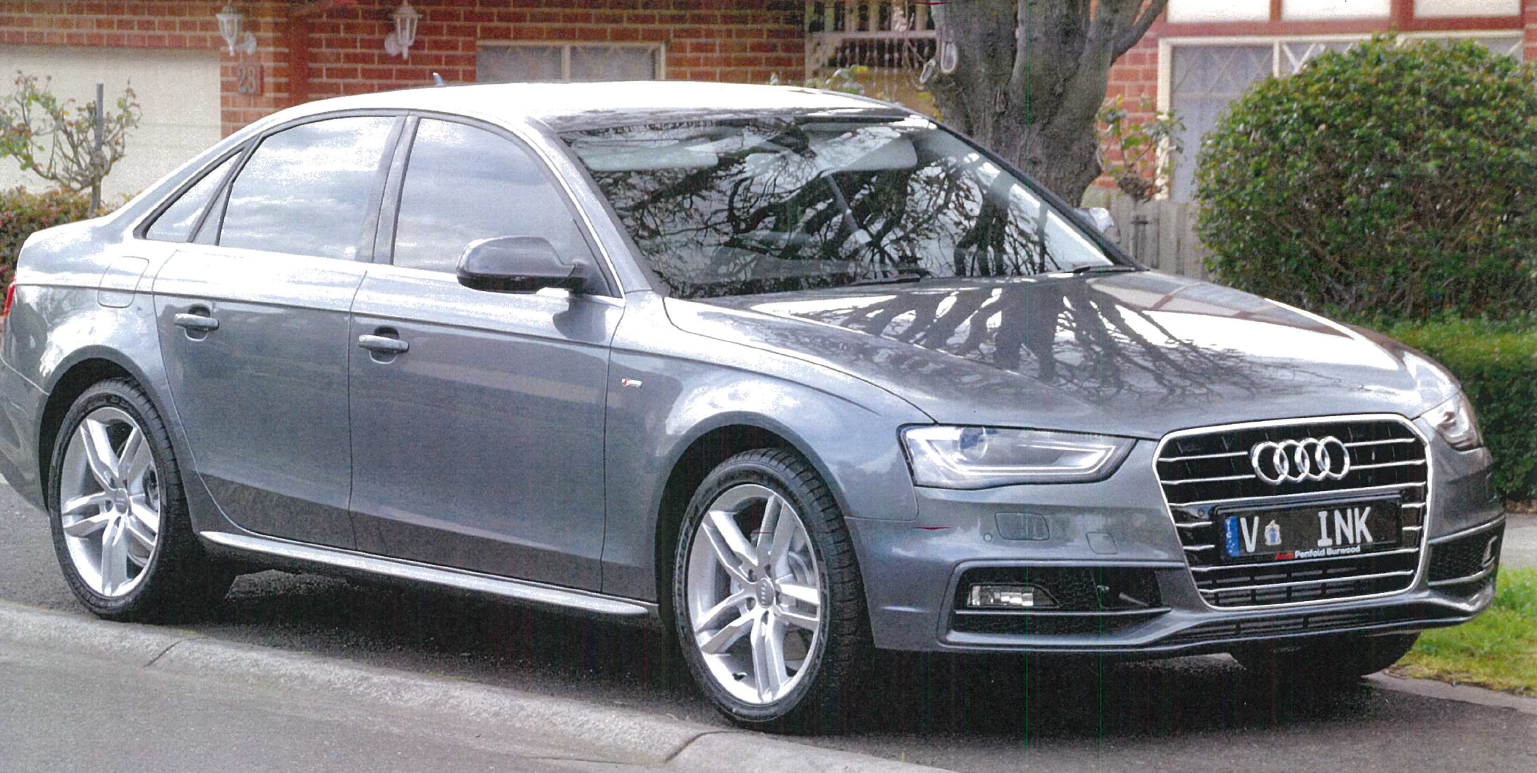