Police have located a large amount of drugs and arrested two men after warrants were executed across seven houses this morning.

In total a whopping 657 cannabis plants were seized.

Police found approximately 137 cannabis plants at a Mill Park home about 8am.

A 49-year-old Mill Park man was arrested at the scene.

He has been remanded to appear at Melbourne Magistrates’ Court and has been charged a number of offences.

Investigators arrested a 40-year-old Epping man following the discovery of 96 cannabis plants at an Epping house.

He has been bailed to appear at Heidelberg Magistrates’ Court on 18 December and has also been charged with numerous offences. 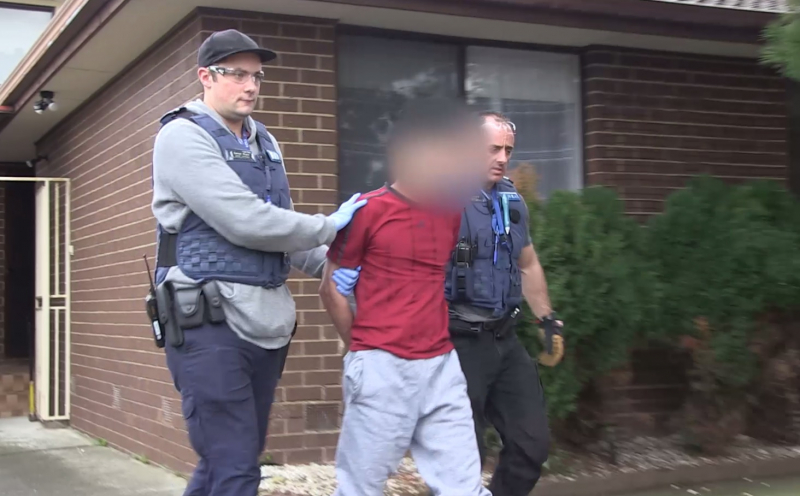 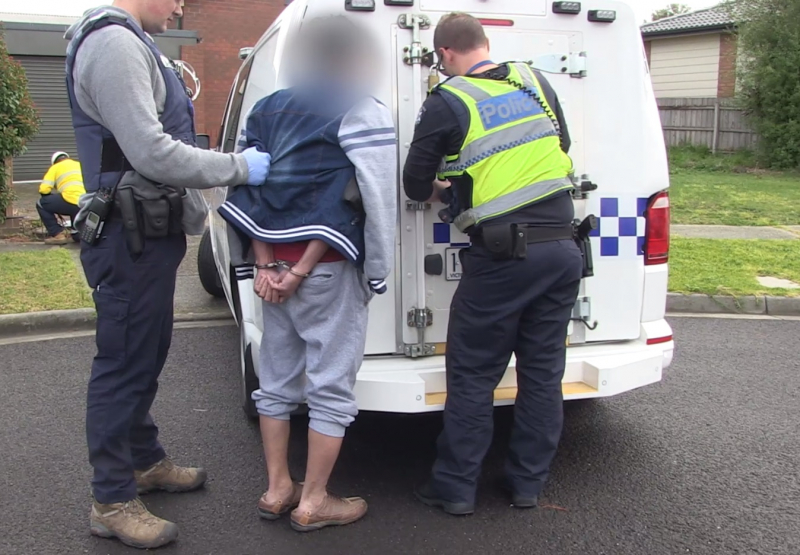