The car involved in the hit-run crash at Coburg that left a 13-year-old girl fighting for life in hospital has been found.

However, the search continues for the coward driver.

The BMW was seized in Braybrook just hours after CCTV footage was released by police late yesterday. 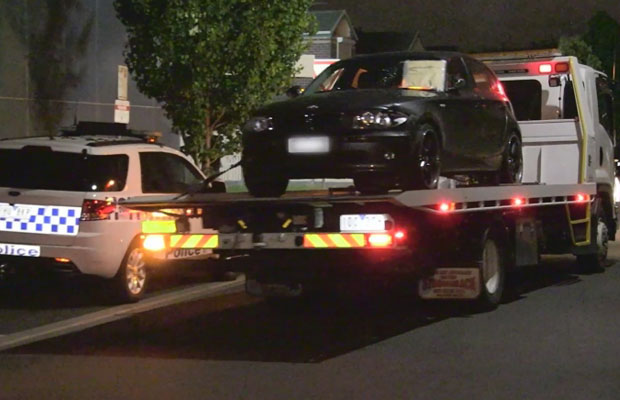 Police said the driver stopped briefly before fleeing after hitting Alice Lewis while she was on her bike at the intersection of Bell and Sussex Streets around 8pm on Sunday.

It’s understood they know who the driver is and have given the woman one final to chance to hand herself in before they move in and arrest her.

Alice, who wasn’t wearing a helmet, has since undergone surgery and remains in a critical condition in the Royal Children’s Hospital.

“This is probably the last chance this person is going to have to show some level of remorse, and do the right thing,” he said.

“It’s time for them to do the right thing, take advantage of the opportunity of giving themselves up.”