A Labor MP has been taken from parliament in an ambulance after he started convulsing.

Debate has been suspended.

Mr Mulino is said to be responding well to treatment. 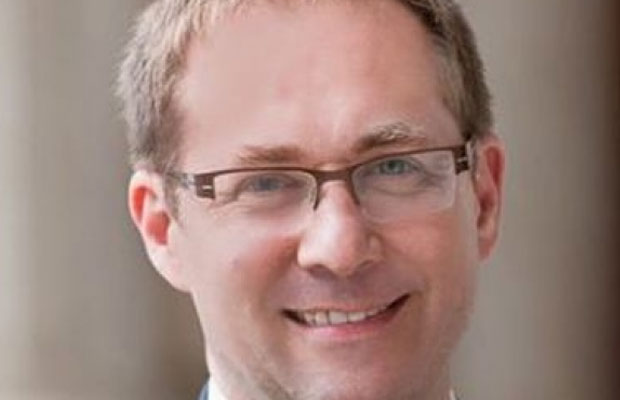