A suburban shooting club has been shut down after claims a stray bullet was fired outside the premises.

The bullet from the Port Melbourne range landed in a neighboring property, a go-kart complex about 50 metres away.

3AW Police reporter Pat Mitchell spoke to Neil from outside the shooting range.

He told Neil a sign has been placed on the front gate by police which says the club has been suspended from operating.

“Someone who works at the shooting range has just told me the claims of a bullet being found are not true, but as I said police are investigating,” Pat said 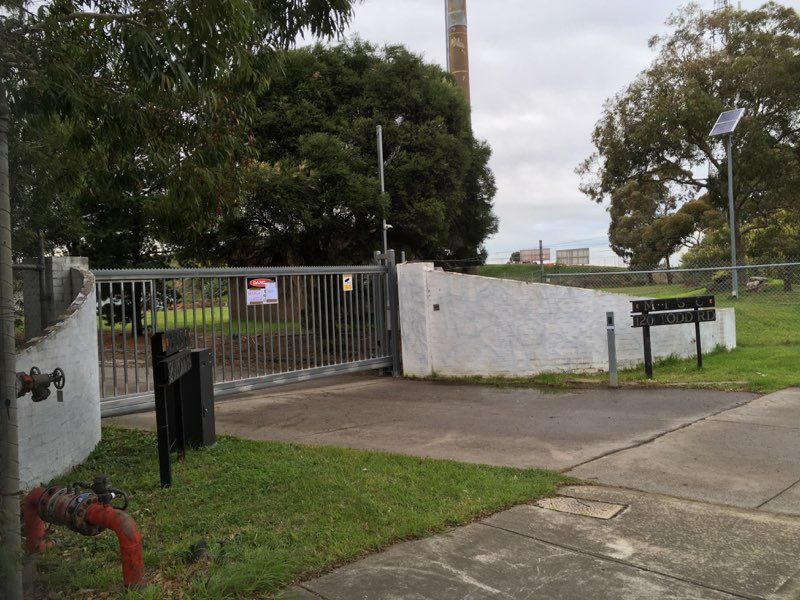