Although the gusts weren’t as strong as recent strong winds, there were more than 280 calls for assistance.

“The trees aren’t as used to taking such a strong wind from that direction,” he said.

At Port Melbourne, tug boats came to the rescue as the Astor cruise ship suffered a gash down its side. 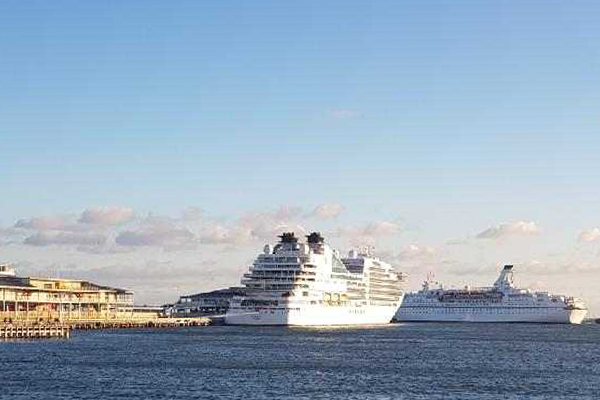 The Spirit of Tasmania also needed the help of tugboats after finding itself in trouble.

Almost 3000 properties are still without power, almost 800 of those in Whittlesea.

Weather conditions have now eased, with a stretch of warm conditions ahead before a cool and wet weekend.