It’s emerged the Premier has spent almost $400,000 of taxpayer money “fishing for likes” on social media.

And some of the posts have little to do with governing Victoria, rather how to make icy poles and gym advice.

Tom Elliott says if it doesn’t have anything to do with his policies, it doesn’t pass the pub test.

He says our money shouldn’t be spent on it.

“But icy pole recipes? Gym memberships? A waste of time and money.” 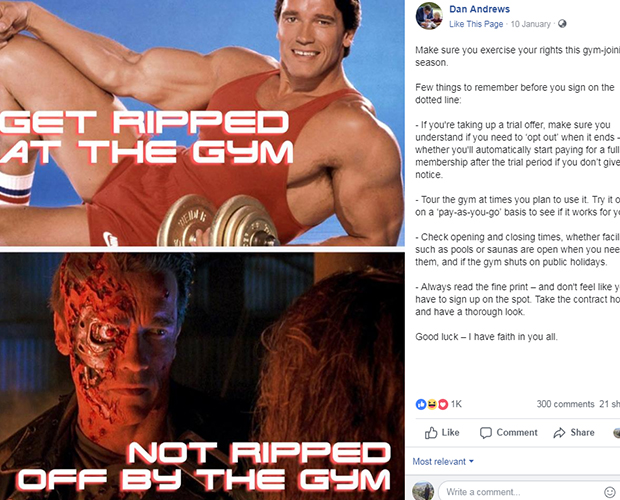