Preston Market may be rebuilt and relocated, leaked report suggests 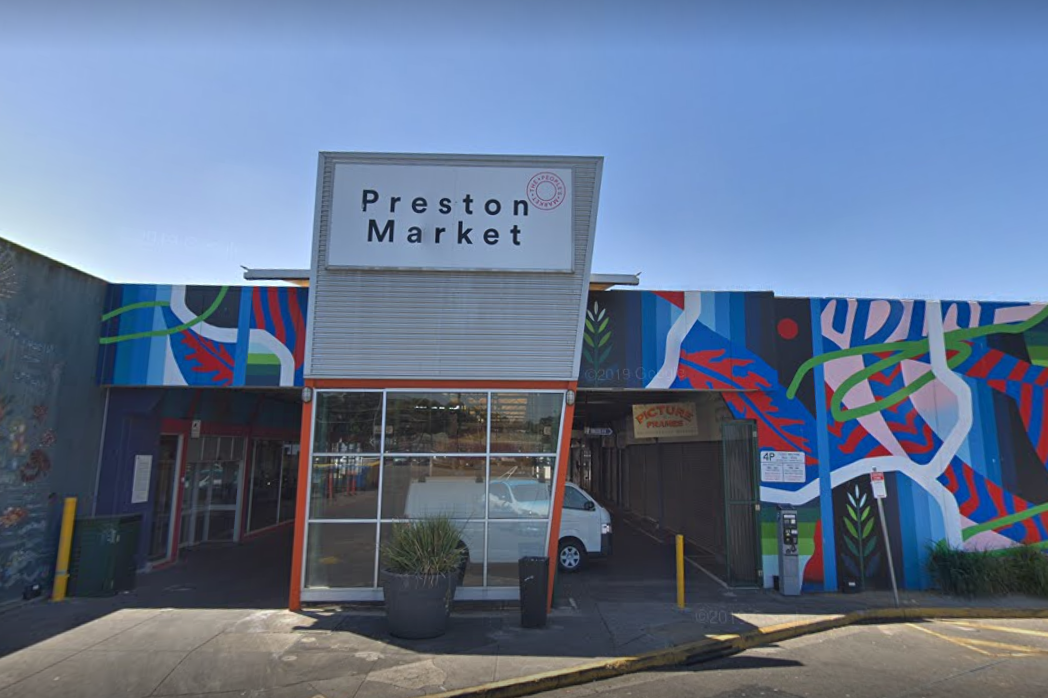 Leaked reports indicating a Melbourne market which is more than 50 years old may be relocated to another location have left locals furious.

The confidential reports, which were commissioned by Darebin Council and the Victorian Planning Authority, suggest renovating the existing Preston Market buildings would be “unrealistic”.

But President of the Darebin Appropriate Development Association, Maria Poletti, said the community wants the market to stay as it is.

“Every survey that we have done with the community would indicate that the community really appreciate the heritage values, the aesthetic values, the social and cultural values that are embedded in the market,” she told 3AW’s Dee Dee.

Ms Poletti said one report analyses a potential move of the market from its current Murray Street site to another site on Cramer Street.

“It’s about giving it a street frontage, and also then being able to build behind on the rest of the site, which is at the moment pretty much open space and carparking space,” she explained.

“It’s about building high-rise high density apartments on that space.”

The Darebin Appropriate Development Association criticised Darebin Council for a lack of transparency on the issue, and urged the council to apply a strong heritage overlay over the market, to ensure it retains its character.

“I hope that they release the reports so we can see them!,” Ms Poletti said.

“There has been no transparency about the reports they have commissioned … we can see that there are reports that are being commissioned but the community can’t see them, so we don’t really know what those reports say other than a few things that have been leaked.”

In a statement, Darebin Council said it does not own the Preston Market site and cannot make planning decisions about it.

Briefings are confidential and we are therefore unable to discuss these matters in detail. Council has not made any position on the information in the Leader article, however the Preston Market is expected to be further considered at a Council meeting in the coming weeks. As per usual practice, all relevant reports and information will be made publicly available online before this meeting. Council meetings can be viewed live online.

Darebin Council does not own Preston Market, nor is it able to make planning decisions for the site – Preston Market is owned by Salta Properties, and the Victoria Planning Authority will determine the future planning controls for the site. Darebin Council’s role is to advocate to the VPA to ensure the unique characteristics of the much-loved market are protected. This list of objectives that we are calling on the State Government and property owner to commit to can be read in the Heart of Preston document found here.