Producers of the acclaimed Australian movie, Red Dog, want photos of you and your beloved furry friends.

Not long after the film was released, Koko, the star of the movie, passed away.

But Koko made such an impression, he’s inspired another film.

Those behind the new movie have called on the public to send photos of themselves with their dogs to kokopictures@gmail.com.

Producer Nelson Woss told Neil the film isn’t just about Koko, it’s about all dogs and why we love them.

“We’ve included two things, a poster and quite a complicated visual effect shot at the end of the movie that will incorporate people and their dogs,” Nelson said.

“I’m not looking for professional photos, I’m looking for ordinary Australian people who love their dogs and have got a terrific picture which expresses how much the dog and the owner love each other, if you’ve got one of those and its high resolution, send it to that email address and I promise you I’ll put it in the movie. 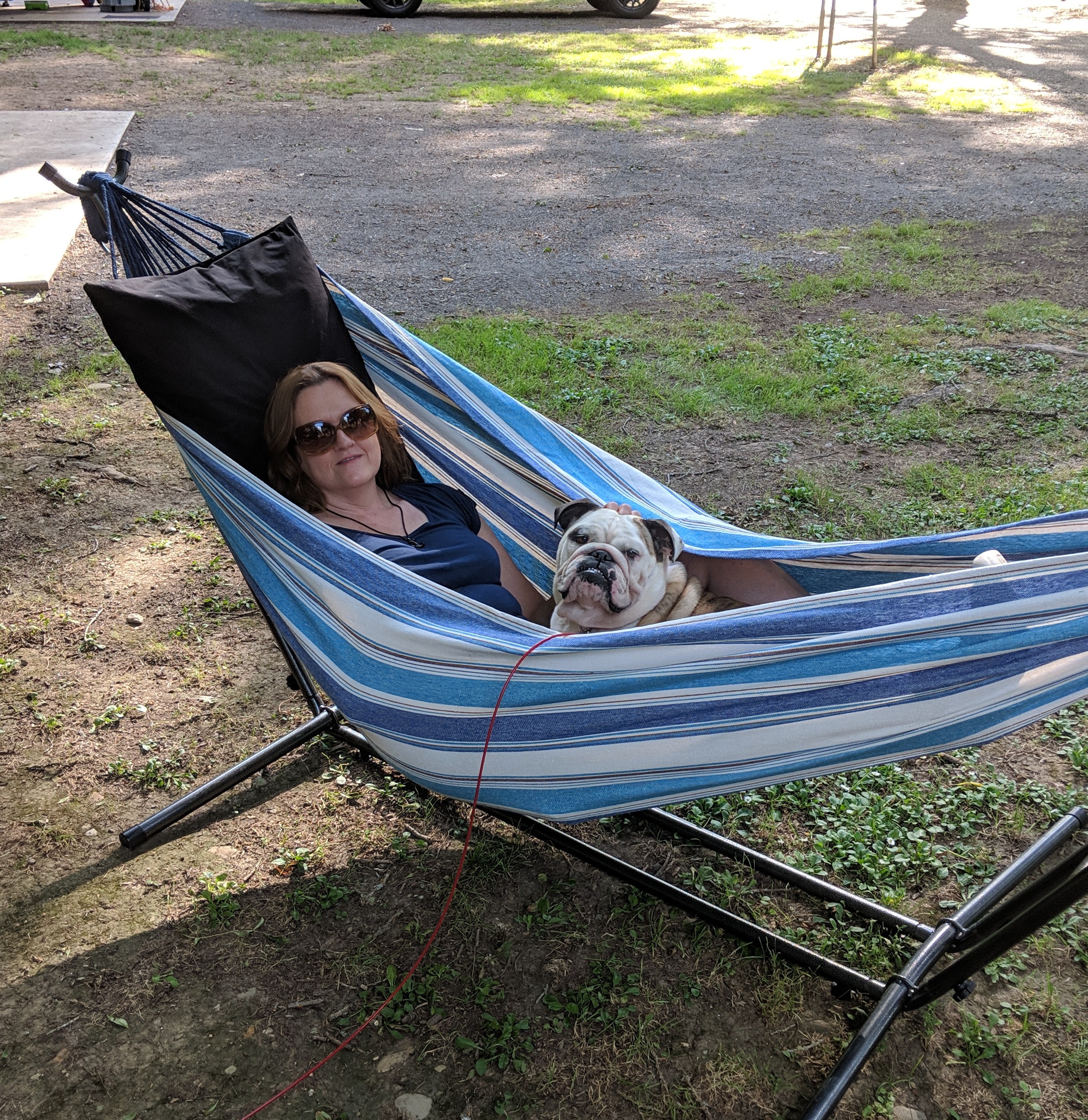 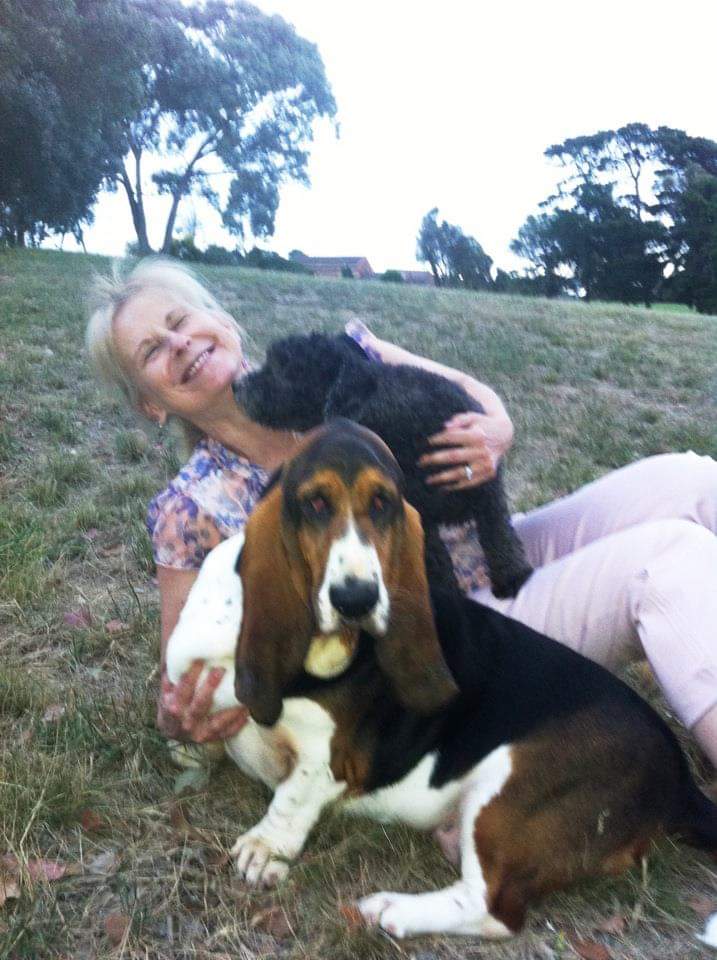 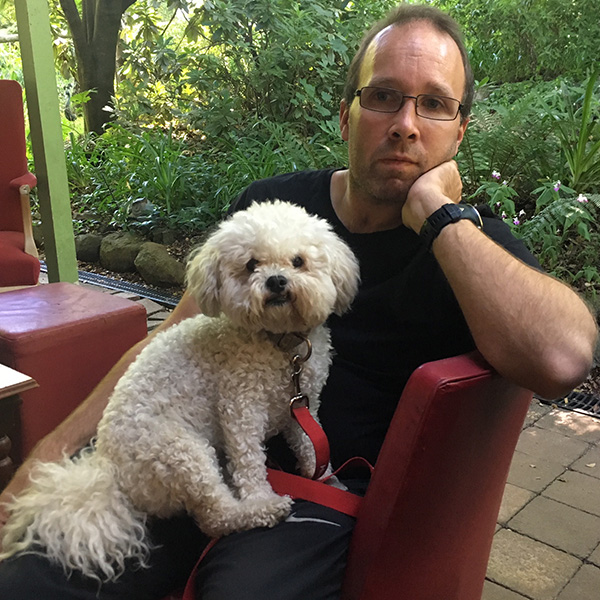 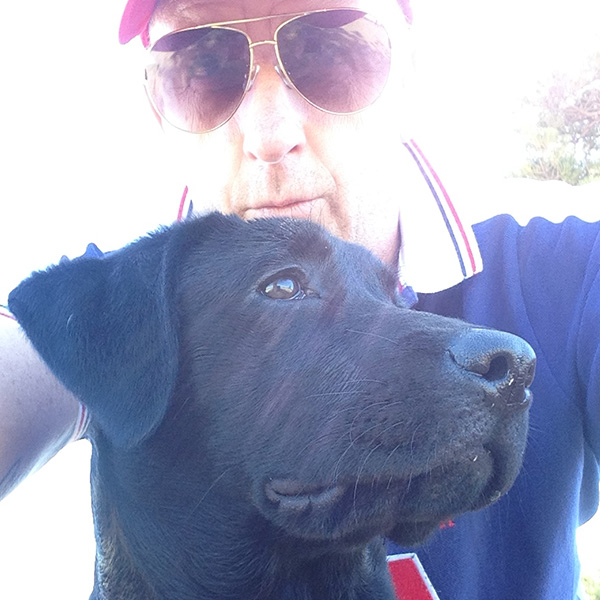 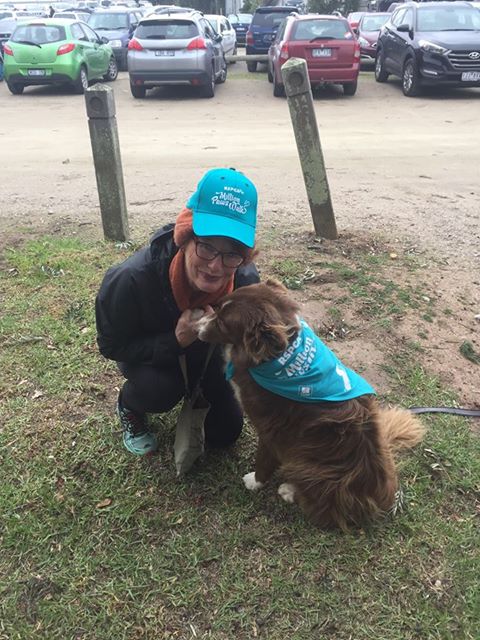 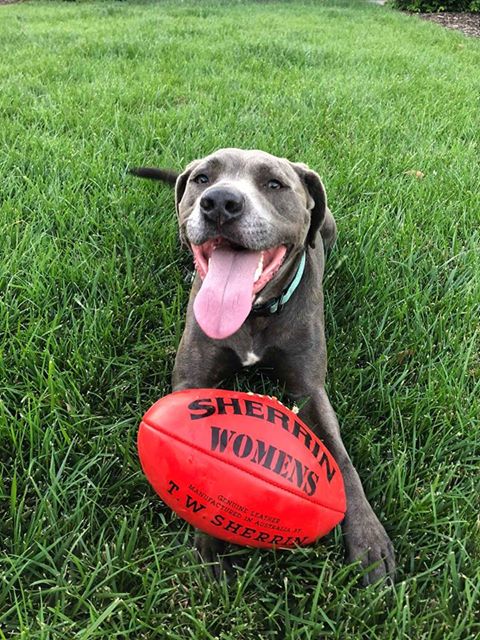