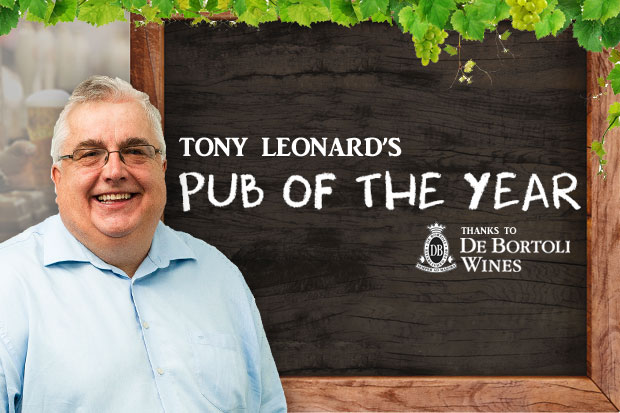 Today it’s time to look back at the May to August 2017 period and acknowledge the best 4 pubs of the month during that time. On Neil’s final program of the year, the best for DeBortoli is announced and this falls on the second Friday in December.

On reflection, this is a most competitive year and the general quality of offer is very high.  So far this year,  the nominations are;

Before doing so, here are some random observations;

The support of smaller beer providers getting a tap here and there is something that consumers are now demanding.  This displays a maturity in the marketplace that acknowledges different has to be part of the overall offer.  Pubs like the Woodlands, Coburg, and Great Northern, Carlton  are but two that embrace this seemingly unstoppable force now. Word of warning though for those looking to support the ‘little guy’; quite a number of successful craft brewers are part or substantially owned by the multinationals,  aka the ‘big guy’ (although they’re not going to promote that).

Observation only, but in regards to meals;

The pub salad as part of the meal. In bigger pubs – and to be fair there are exceptions – they are God Awful.  More on that at end of year. And now for another hobby horse:

Having long maintained that responsible service of alcohol is complete and utter crud and an illusion by lawmakers to be ‘seen to be doing something about it’ then riddle me this one Batman:

The above is absolutely rhetorical. I know, we all do. .

Responsible service? Now that is funny.

PUBS OF THE MONTH 2nd QUARTER:

This is an excellent return to form, after going down the higher end path (for food/drink/price) around 5 years ago. Loved the meal deal at lunch, food strikes the right mix of interesting at the right price, and the innate comfort of this beautiful pub is there. Just a good pub.

First time visit here as it has only reopened after years of inactivity.  A beautiful part of Melbourne, the food and drink is genuinely modern, points of difference and has the aesthetics of the Hills and Puffing Billy at its doorsteps. This is audacious to go this hard, in this location, but more power to them. I barrack for their success,

First time visit here. Traded previously as the Carringbush, the Centra has taken an Italian route at a higher end, while keeping the basics – old from bar, great beer garden – in tact. Excellent local wine list to back it up, this is a very neat package. (Loads of love to the Great Northern in this month).

The only of the 7 pubs of the month to have a TAB/pokies offer, but these are provided in such an unobtrusive manner, that the real of elements of a successful pub – good food/drink/comfort shine through. There is nothing tricky, just a pub that knows its clientele and wants to engage. Ps – Go the $1/ea hot chicken wings.

All correspondence via email is read and when an answer is needed I will get back to you.  Over the past 3 months there’s been a stack of excellent suggestions.