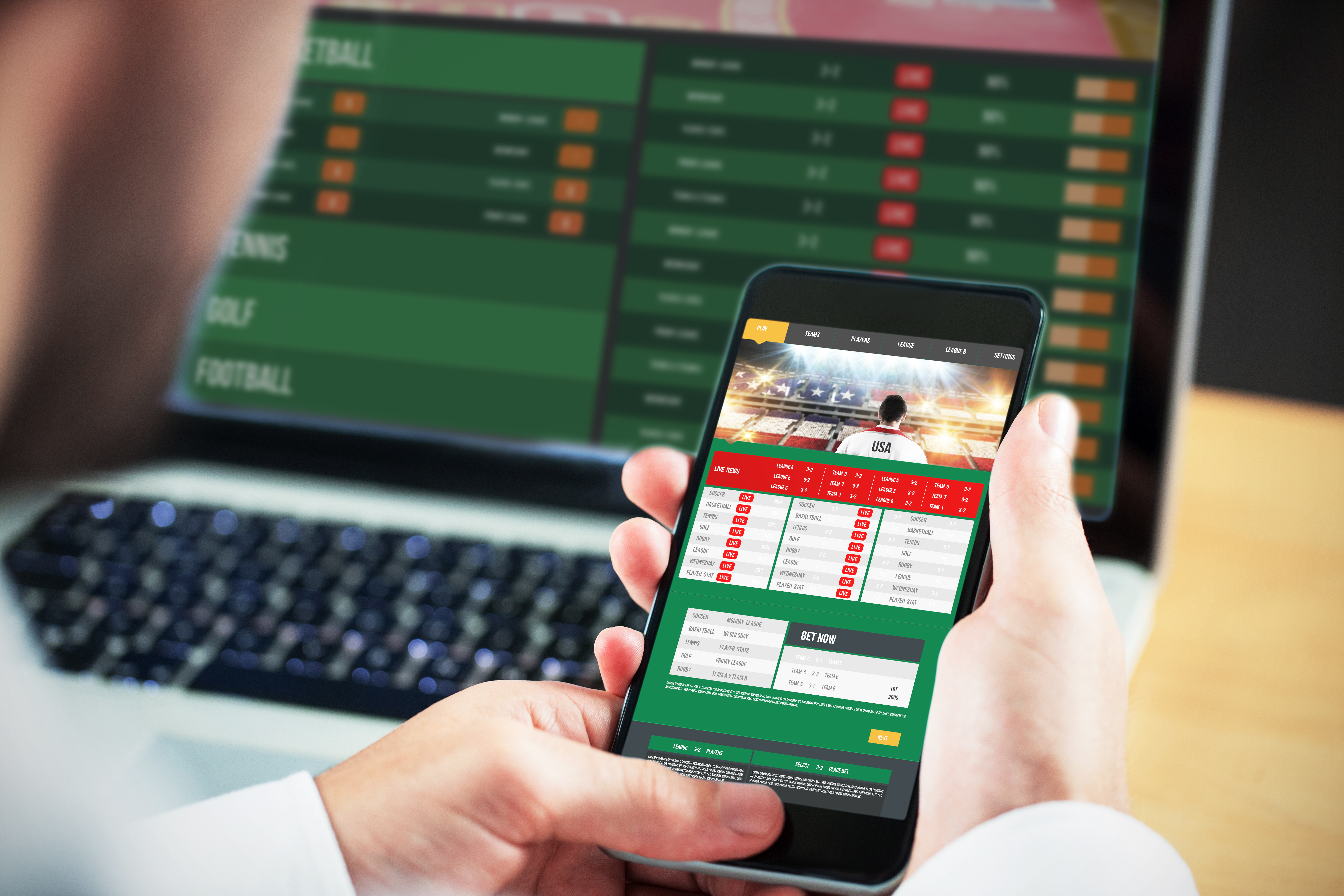 Punters are enraged after Sportsbet decided to void a series of multi-bets relating to players getting 40 or more possessions in a match.

Following the story on 3AW, Sportsbet said “in recognition of missing the mark, we’re going to reinstate our customers’ bets and pay them at the correct odds“.

“We picked the error up early – well in advance of the AFL round – and notified our customers and returned their funds in line with our terms and conditions,” the company said.

Sportsbet offered a market for any player to get 40 disposals during AFL matches in round 10, a number punters wagered against this happening with some compiling legs to form a multi-bet.

Those who ‘won’ received the following text message from Sportsbet:

“Hi, we wish to apologise for the situation regarding your recent bet(s) placed for any player to have 40+ possessions in the AFL. We understand the inconvenience this may have caused.

The bet has been cancelled due to the incorrect price being offered. Your bet was cancelled in accordance with our Rules, Terms & Conditions regarding Errors, which are located here: bit.ly/2HAd3W3 see specifically Rule 1.12.1″

“There’s a lot of money on the line here, I heard around $9 million was calculated at some stage,” Tunbridge reported.

For the Western Bulldogs v. North Melbourne match, odds were at a $1.79 for players who don’t get 40 possessions or more.

Legally the conditions are in Sportsbet’s favour, whereby ‘errors’ in prices offered allow the betting company to void payments to punters.

Those affected were redirect to the Rules, Terms & Conditions which stated the following:

“Sportsbet makes every effort to ensure that no errors are made in setting markets including but not limited to errors in prices offered, available selections offered, bets accepted on an Account or any errors in exclusions for certain selections. However, we reserve the right to correct any obvious or manifest errors and to void any bets where such has occurred. Should this occur, Sportsbet will endeavour to contact the Member by email or telephone.”

Click PLAY to hear the full report from Jordan Tunbridge