Potential puppy owners in Melbourne have fallen victim to an online scam which may have spread nationwide.

Cardinia Police are investigating after a number of victims have come forward saying they’ve been robbed of their deposits and did not receive their new dogs.

Detectives believe victims have been asked to make deposits into a bank account for a puppy, interstate transport of the puppy, insurance and registration fees.

When all payments are received the victims don’t receive a dog or get their money back.

It’s believed there may be victims across Australia, dating back to the start of 2017.

Images of the dogs falsely advertised are below. 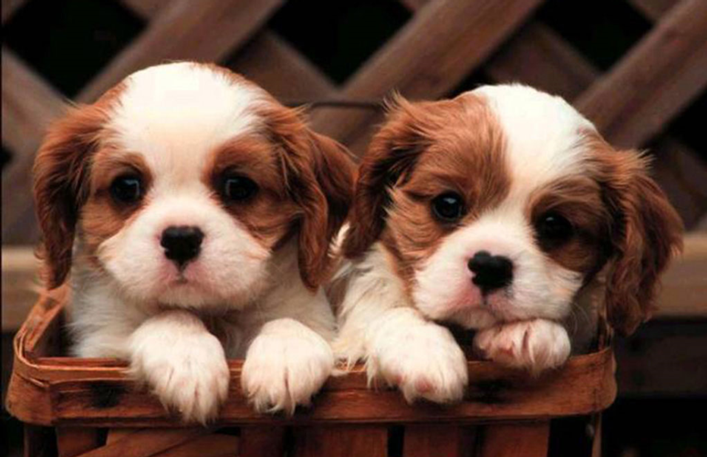 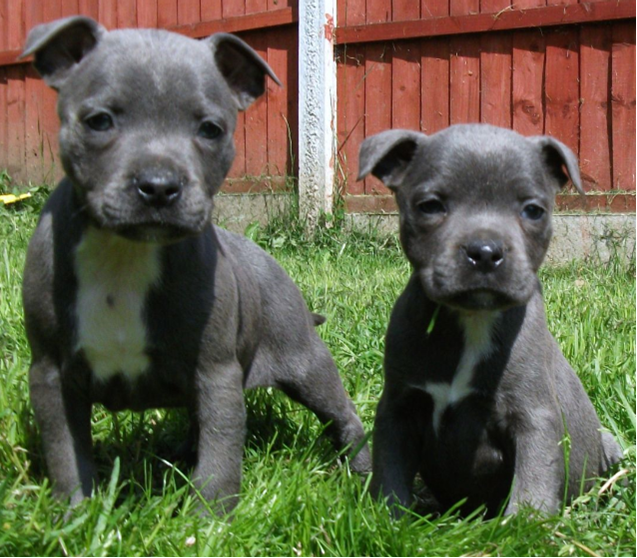 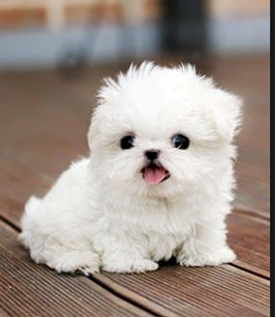