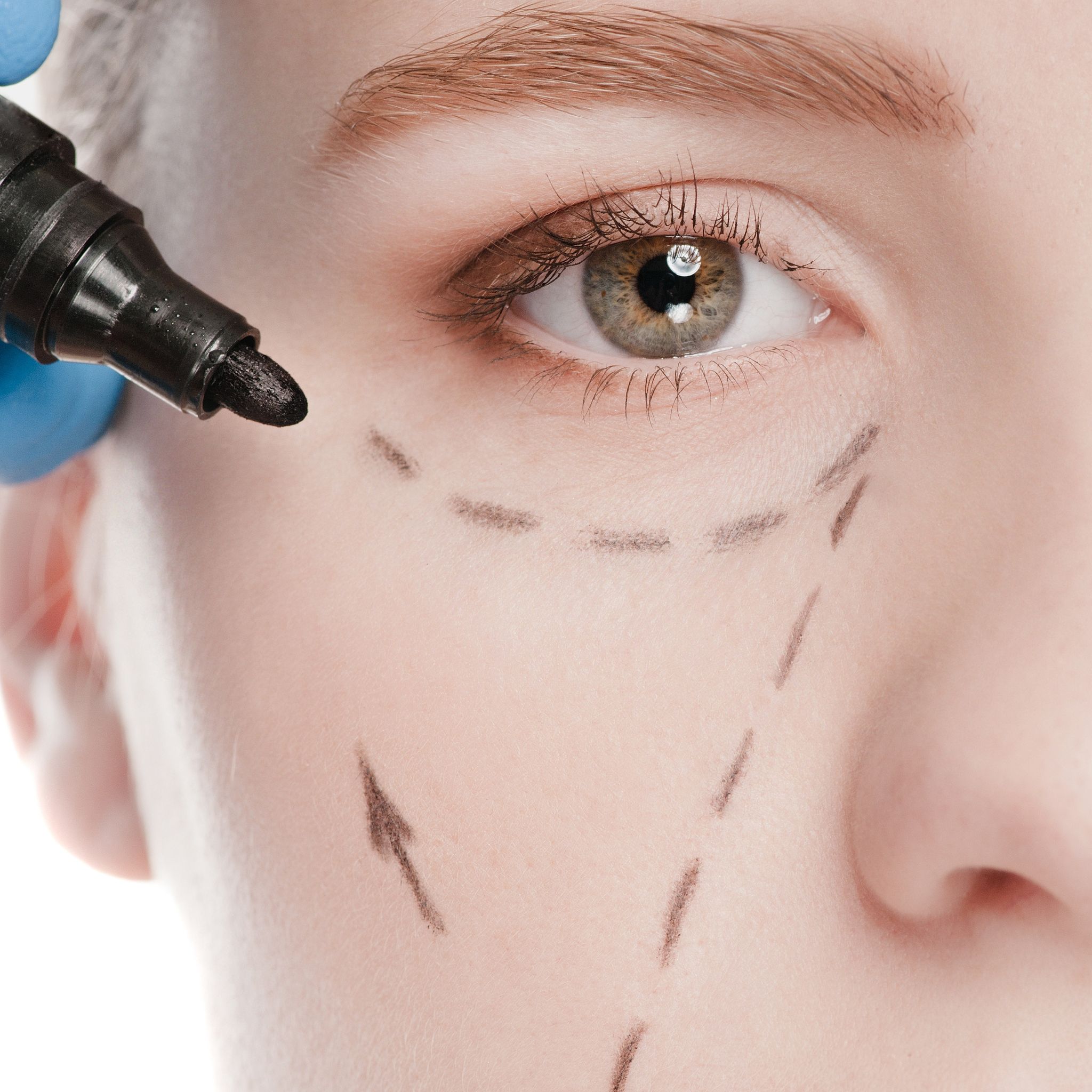 Cosmetic surgery never fails to fascinate us. We’re entranced by the complex procedures, the incredible transformations and the captivating stories that go along with it all.

All of these elements make up Channel 7’s new reality show Cosmetic Coffee, which features a real view of the practice of Dr Daniel Lanzer: a well known Dermatologic cosmetic surgeon who has been at the forefront of cosmetic surgery procedures over the last 25 years.

But for even more insight into his world, we asked Dr Lanzer himself a few questions:

When did you decide you wanted to be a cosmetic surgeon and what was the inspiration for coming to that decision?

I first trained as a dermatologist. 25 years ago, dermatologists started pioneering some of the procedures that became common to cosmetic surgery such as liposculpture and laser. I was drawn to the enthusiasm and new ideas.

What do you love about the job?

I love doing something to help people that is dramatic. This really makes a difference to people’s lives and their self esteem especially.

What are some of the most unbelievable requests you’ve received?

Having to operate on whole families. For example, four sisters all came in at once. I also had to perform mega liposculpture of over 14 litres of fat on someone who was very obese.

Are there times where you have to say no to a procedure? Why?

I often have to say no actually! A lot of people have unrealistic expectations.

Is there a procedure that’s become more popular recently that you wouldn’t have guessed would be popular?

Are more people coming in for procedures now than in the past?

Many more. The internet has a great ability to keep people interested and informed. Now I have people coming from all over Australia and even overseas.

How else has cosmetic surgery changed over the years? Where do you see things headed in the future?

I’m seeing a lot more older patients now than I did before. I also think the results are more
natural now. I think the trend for mini surgeries (mini lifts and mini tucks) will grow.

Are people always happy with the results of a procedure?

Nearly all, yes. It all comes down to making sure people are educated and prepared prior to the operation.

Why is the show called ‘Cosmetic Coffee’?

This is Australia’s first cosmetic reality program, Australians love coffee and we also wanted to capture people talking about their issues in a relaxed fashion- even though we then followed up with all the usual clinical consultations.

What are you most excited for people to see in Cosmetic Coffee?

I’m excited for people to look the behind scenes- to get a glimpse of the personalities of the surgeon and staff and how we care about the people who come to see us and also the depth and variety of the procedures.

Giving as little away as possible, is there a patient or story in cosmetic coffee that’s your favourite?

There are lots! I love episode one where I explain FACES, which is my approach to explain the aging face. The episode on the Brazilian buttock procedure because was great because we just happened to bump into a Brazilian model. I also like the couple who had surgery together and Lisa’s story of recovery after being abused was very emotional.

Watch Cosmetic Coffee with Dr Lanzer Tuesdays late on Channel 7 and anytime on 7Plus.

To find out more, visit drlanzer.com.au

All surgery has risks and Dr Lanzer recommends a second medical opinion.