Tom Elliott has questioned whether celebrities who dressed up in Catholic-themed costumes at this year’s Met Gala ball in New York would be game to do the same if it was another religion.

Several outfits, including one worn by pop star Rihanna pictured, have grabbed global attention with the “Heavenly Bodies: Fashion and the Catholic Imagination” theme.

“You can either mock all religions or you can’t.

“This idea that it’s OK to mock Catholicism but it’s hands off a more militant religion like Islam … I don’t get.”

He debated the matter with Dr Lauren Rosewarne from the University of Melbourne, who said it wasn’t comparing “apples with apples”. 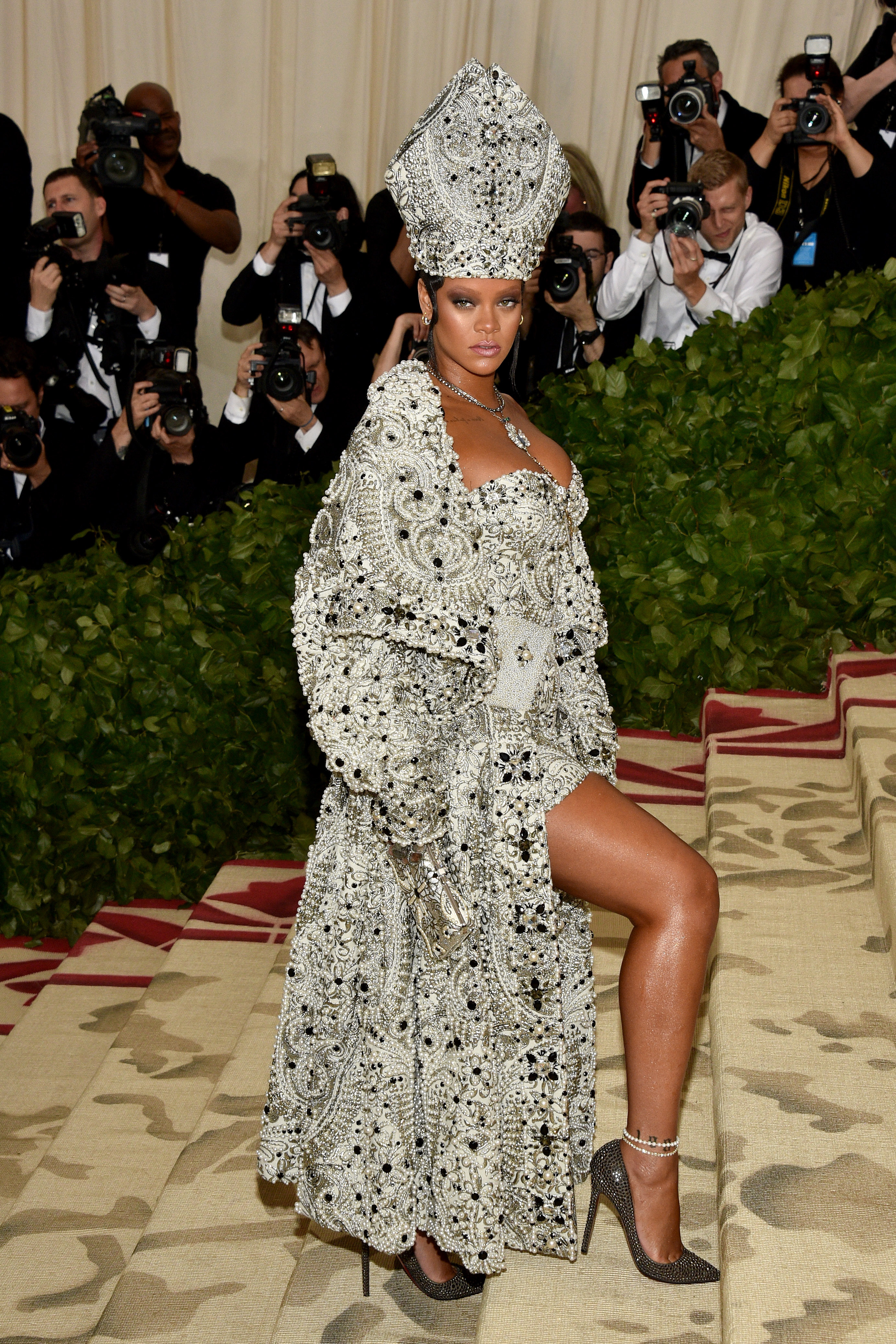