A soccer club in Melbourne’s outer-north has been targeted by vandals, with racist slurs sprayed on its walls over the weekend.

“The origins of the club, some 40 years ago were, it was run by Macedonian immigrants, but now it’s quite a multi-racial club,” Bill said. 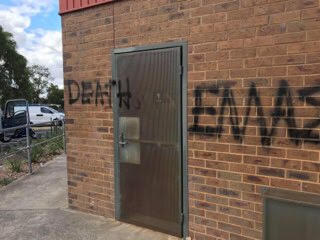 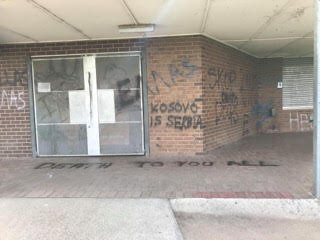 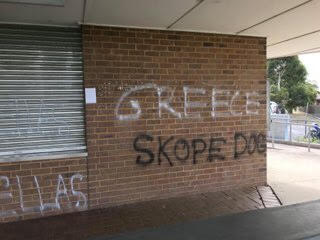