1955.  The year before television started in Melbourne, David McGee began work as an announcer at 3AW in a career that would last 31 years.

Within a year his talents were recognised and David was quickly promoted to senior announcer.  David was popular with listeners and clients of the station. 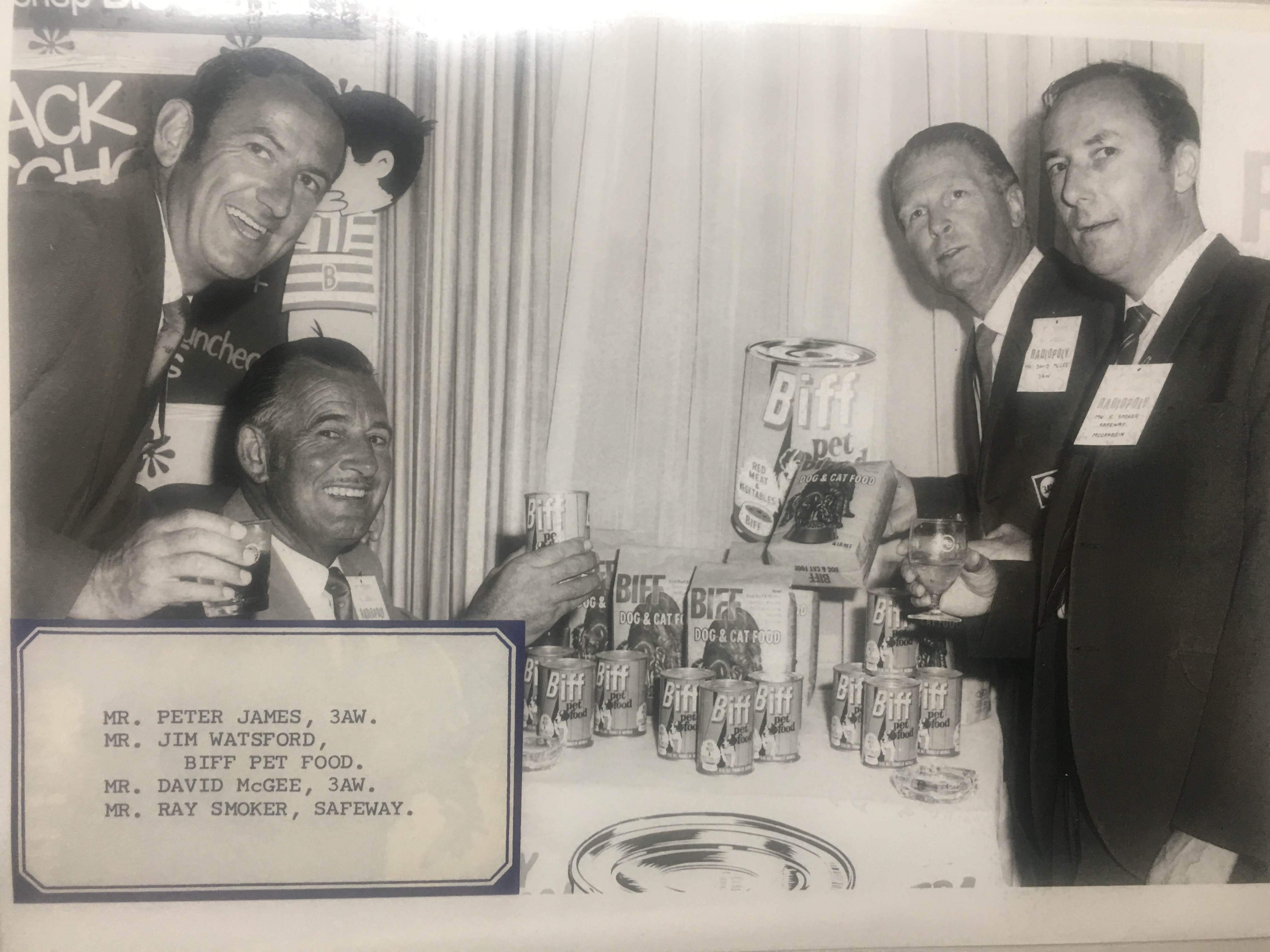 Surviving the onslaught of television, radio evolved by taking the focus off it’s former prime time shows and concentrating more on the morning programs.  David was there through it all.

In 1964 when the government first allowed the replaying of recorded phone calls on the wireless David was working alongside Norman Banks on his program “I’m On Your Side” which was among the first programs to adapt to these new permissions.

Talkback radio was next when it became legal in 1966, and that was the fateful year that David partnered with Peter James.  Peter had joined 3AW in 1959.

Both were successful in their own right but their on air chemistry was noted by management and they formed and hosted the “Ansett Pioneer Show”.

Never taking themselves seriously, the program was a huge success.

Click below to hear David and Peter hosting the Ansett Pioneer show from 1966.

David retained his good humour even when, in 2018, Philip Brady and Simon Owens incorrectly reported his passing on their program Remember When.

Whilst he wasn’t pleased, he caught up with Philip the week after the on-air gaffe and was all smiles. 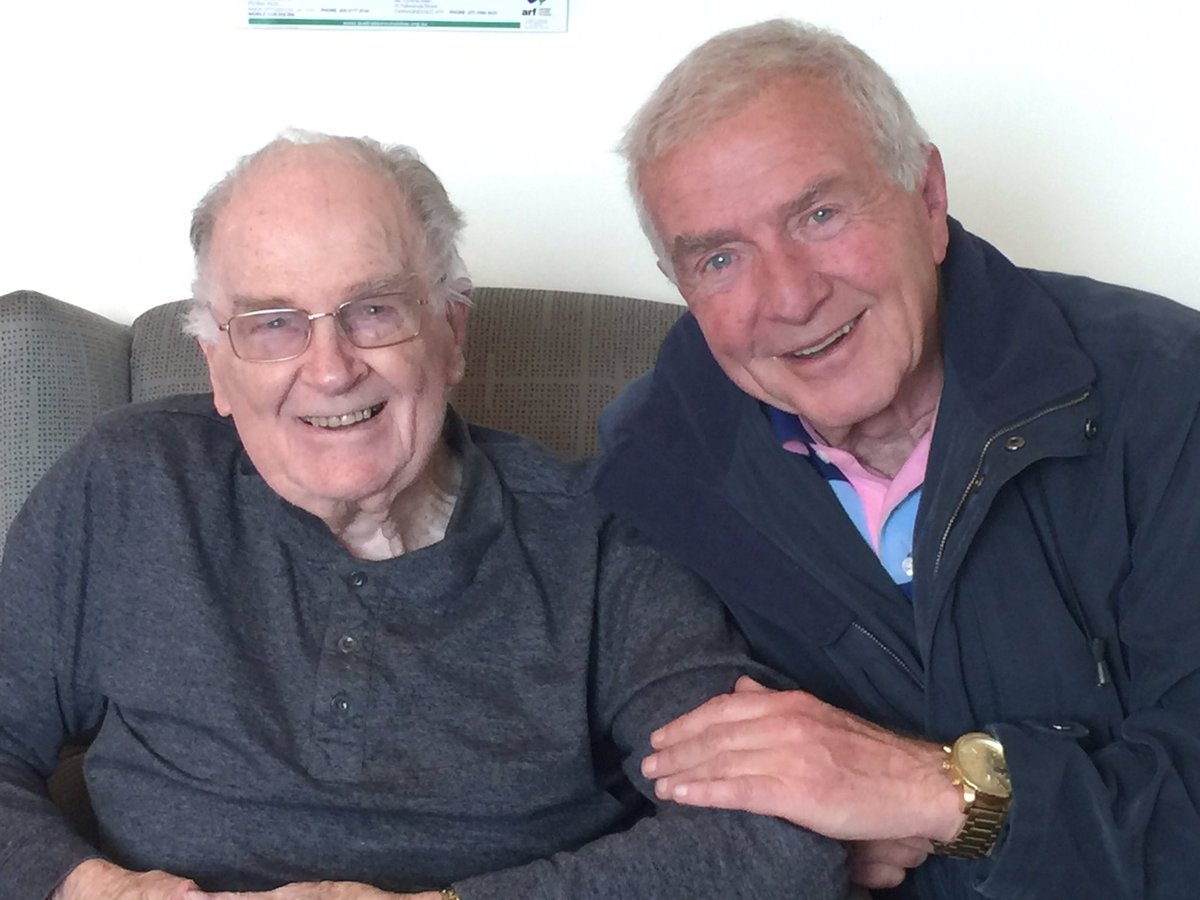 Our thoughts and sympathies are with David’s two daughters Leanne and Carol, and his son Bruce.