Wonthaggi was the country town where Kevin John was born.

Wonthaggi was the country town where Kevin John passed away.

It has been said many times that people born and raised in country towns are more relaxed, easy-going, and and generally just nicer than their city counterparts.
Untarnished by the hustle and bustle of a busy city life, they just seem happier somehow.

That was true of Kevin John.

Kevin made his way to Melbourne in 1975 and was working in a department store with microphone in hand, spruiking when he was discovered by Lee Murray.  Lee was a broadcaster who spotted much talent in his years, and trained up many of the radio greats who have graced the Australian airwaves.

Equipped with the beautiful voice he was born with and the skills he learned from Lee, Kevin worked at 3HA Hamilton and 3TR Sale before moving on to Melbourne’s capital city stations.  He made many friends and many fans during his time at 3KZ, 3MP, and 3UZ.

In the mid to late 1980s Kevin moved to Monte Carlo and broadcast on Riviera 104 for three years before returning to Melbourne when 3DB relaunched as 3TT.

In more recent years Kevin was casually working at 3AW and Magic when in 2007 Andrew McLaren retired from his longtime breakfast partnership with Anne Gilding.  Magic’s manager Gary Hoffman was quick to offer the job to Kevin where he and Anne, and later he and Jane Holmes would host breakfast until owners Macquarie Media replaced the entire lineup in 2015.

Kevin was not long on the outer though, at the invitation of Operations Manager Stephen Beers, Kevin returned to the Magic/3AW corridors to fill in regularly on 3AW.

Australian Radio Industry social media pages have today been inundated with fond recollections and emotional posts from many radio legends.

The young boy from Wonthaggi touched a lot of people.

Our thoughts and condolences are with Kevin’s sisters and Father.

Click below to hear Kevin on 3AW with guest Michael Pope 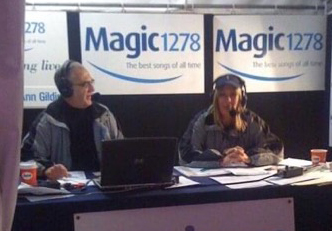 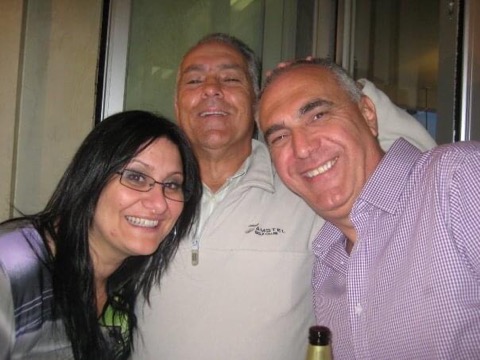