Resident finds 18 parcels scattered across the road in Hoppers Crossing

A resident in Melbourne’s west has discovered 18 parcels strewn across her street and claims she is still waiting for Australia Post to collect them almost two days later.

She picked them up and put them safely in her garage for Australia Post to come and collect.

“I rang at 11am (yesterday morning) and notified Australia Post, they told me that a van had been dispatched to pick them up,” Helen said.

But when she returned home from work at 5.30pm, the parcels were still there.

“No contact has been made from them, no calling card,” she said.

“Would absolutely love to let all these people know what has happened to their parcels.”

Australia Post confirmed to 3AW Drive they’re looking in to the incident.

They say yesterday a delivery driver discovered his van door was faulty, the door had opened and parcels had fallen out.

Australia Post say the deliver driver realised a few minutes later and went back to try and retrieve them.

When the driver retraced his steps however, he could not locate any parcels.

Australia Post say they’ll reach out to Helen to try and recoup the parcels. 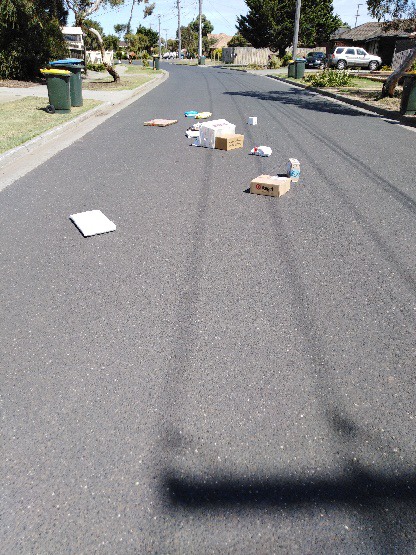 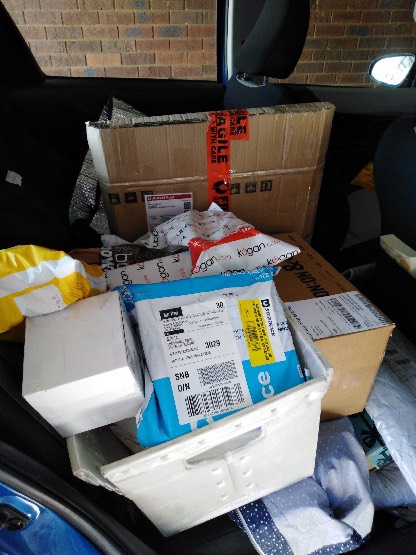