‘Resist it all you can’: Message to Reservoir residents following news of skyrail project

There’s been a mixed response to the State Government’s decision to use skyrail for the a level crossing removal in Melbourne’s north.

The government has confirmed skyrail, with around one kilometre of elevated track, will be part of the removal of the dangerous level crossing at Reservoir that divides the suburb’s two main shopping strips.

Dianne Hunt, the secretary of Lower Our Tracks, lives in Murumbeena and is opposed to the skyrail in her area, saying it’s a disaster.

“We have had disruption after disruption, it’s ugly.”

She has a message for Reservoir residents with the news of the skyrail project in the north.

“I really feel for the people out in Reservoir, my message to them is don’t let them do it to you,” she said.

“Resist it all you can.” 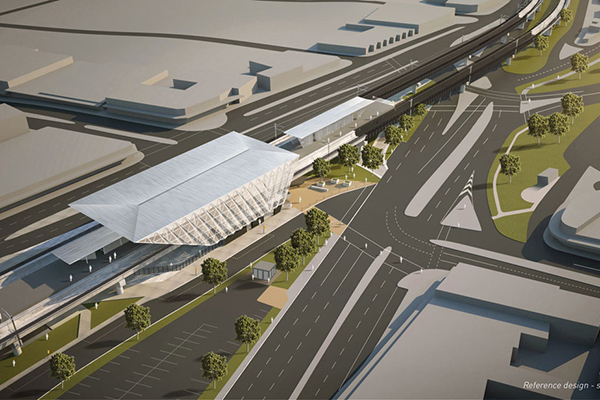