Roo attacks: What to do when faced with kangaroo

Two people are in hospital after animal attacks in Victoria over the past two days.

It’s believed kangaroos are responsible for both incidents

The 3AW Breakfast Rumour File was also told a woman was badly injured in a roo attack near Berwick.

An apparent spate in attacks comes as the number of kangaroos in residential areas grows, with experts pointing to a lack of water and Melbourne’s growing urban footprint.

“Basically just back off quietly,” he said.

Meanwhile, Mr Zabinskas confirmed a another Rumour File contribution from earlier in the week that suggested a wallaby (pictured above and below) had been rescued from “quicksand” after being spotted by a bushwalker near Trentham.

“That was me who rescued it!” he said. 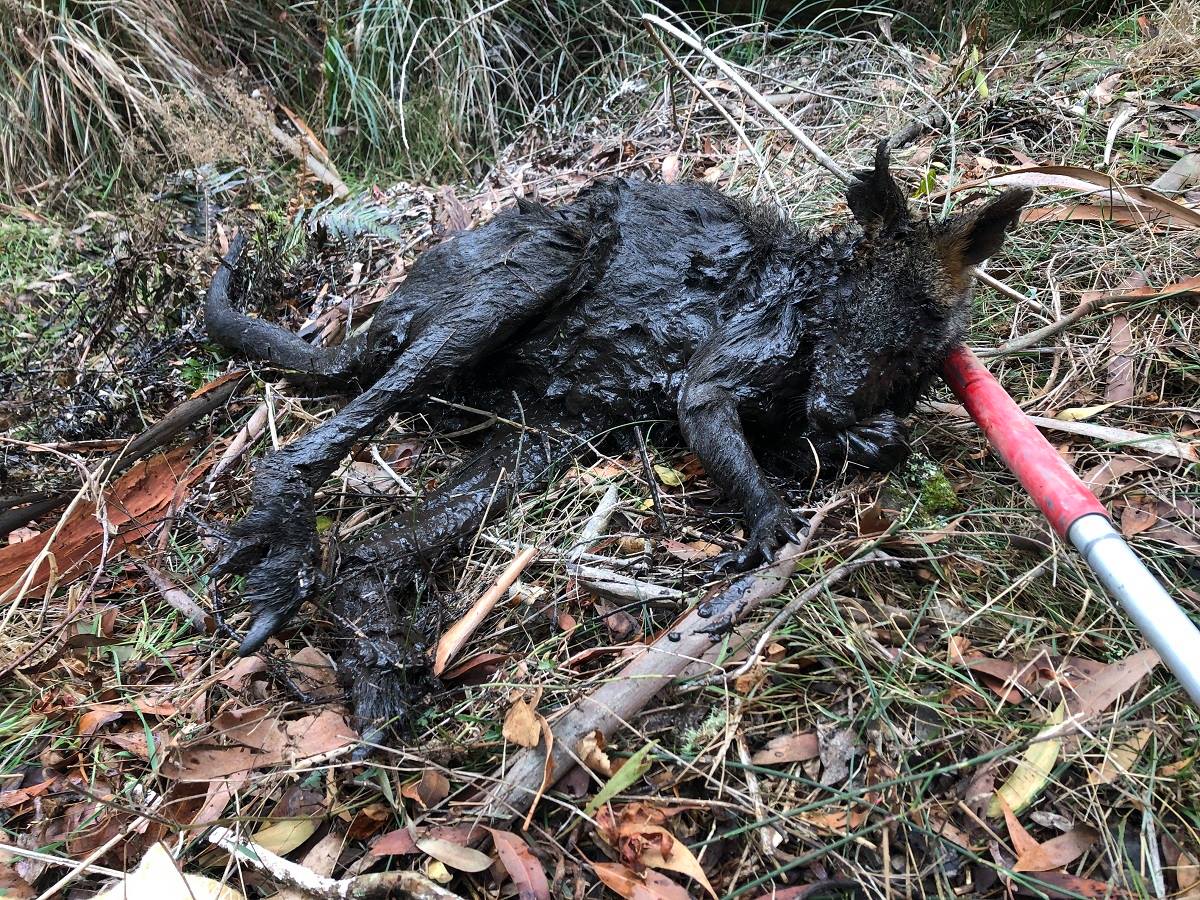 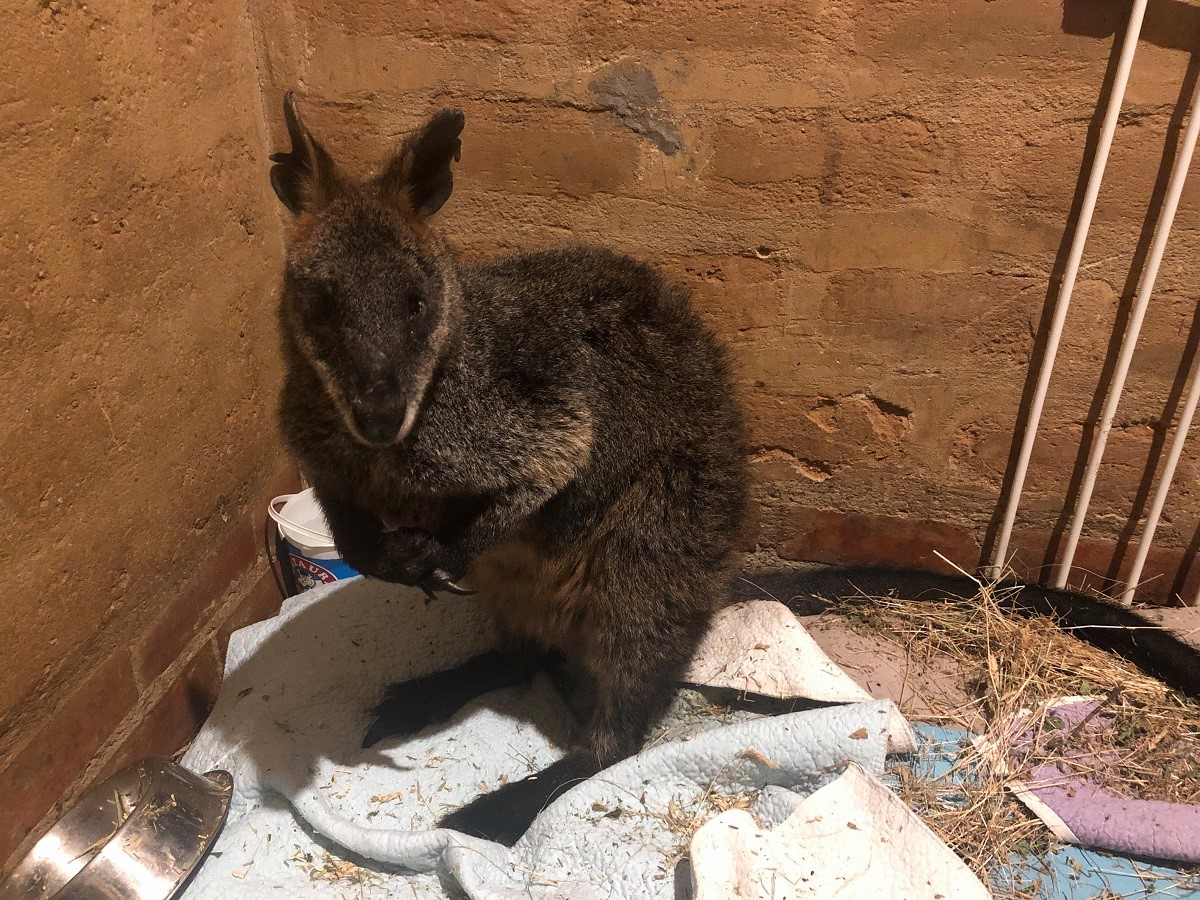